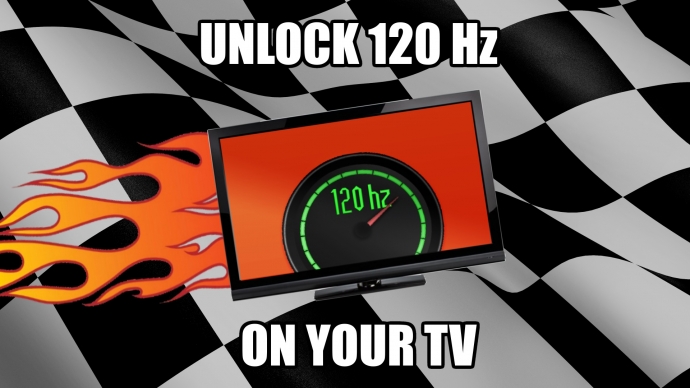 Many Televisions Unofficially Support True 120 Hz From A PC

EASY Instructions: When Your Television Has Automatic 120 Hz Support

If the EASY instructions above fails, you will have to instead force 120 Hz into your HDTV since the HDTV is not advertising its ability to support 120 Hz. Try one of the following Custom Refresh Rate methods:

DISCLAIMER: Follow these instructions at own risk. Blur Busters disclaims all responsibility for any possible damage or disruptions. Historically, nobody has ever reported television damage from doing this. However, please follow the Tips below for software recovery instructions if you accidentally misconfigure your computer.

Verify That Your Television Is Correctly Display 120 Hz

If you have a success report in doing 120 Hz HDTV refresh rate, please feel free to post your TV model in the Blur Busters Forums!