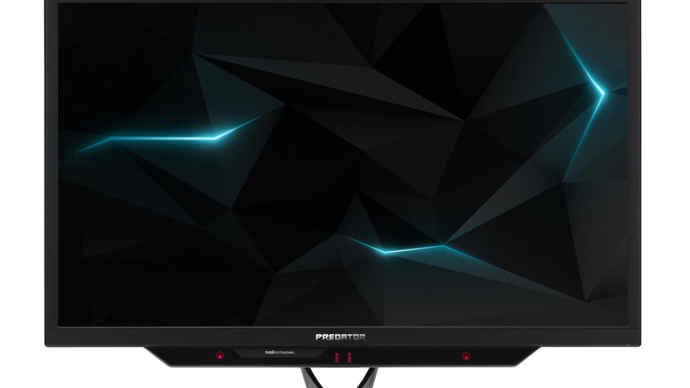 Originally expected to release in 2017, it was announced that the Acer Predator X27 has been delayed to Q1 2018 via a reply to a user question on Twitter (source).

No news if the equivalent ASUS ROG SWIFT PG27UQ will see a similar delay.