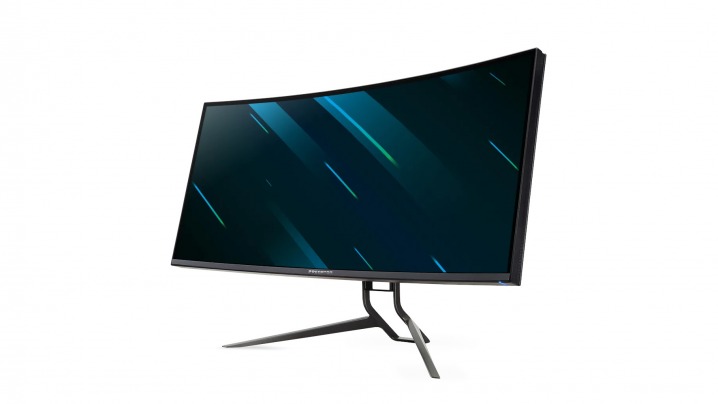 With CES imminent, Acer has released three more monitors to add to its Predator range in the Acer Predator X32, X38 and the CG552K.

The new Predator X32 is a monitor that comes in at 32-inches with a 3840×2160 resolution. The monitor is VESA DisplayHDR 1400 certified and brings with it, a 144 Hz refresh rate. This is a FALD (Full Array Local Dimming) mini LED with 1152 dimming zones, for excellent blacks! This 4K gaming monitor supports NVIDIA G-SYNC Ultimate and will likely be released this quarter.

Not to be outdone, the Predator X38 is also looking rather good with an ultrawide panel. This monitor is a 37.5-inch curved IPS with a 2300R curvature. It’s a 4K monitor running at 3840×1600 and features G-SYNC support, 175 Hz refresh rate (when overclocked), and a 1ms GtG response time.

Finally, the CG552K, something that could probably be called a TV, is Acer’s newest Predator addition. This 55-inch OLED display with a 4K resolution at 3840×2160 supports adaptive-sync and variable refresh rates through HDMI, meaning that it offers up to 120 Hz and a 0.5ms response time. 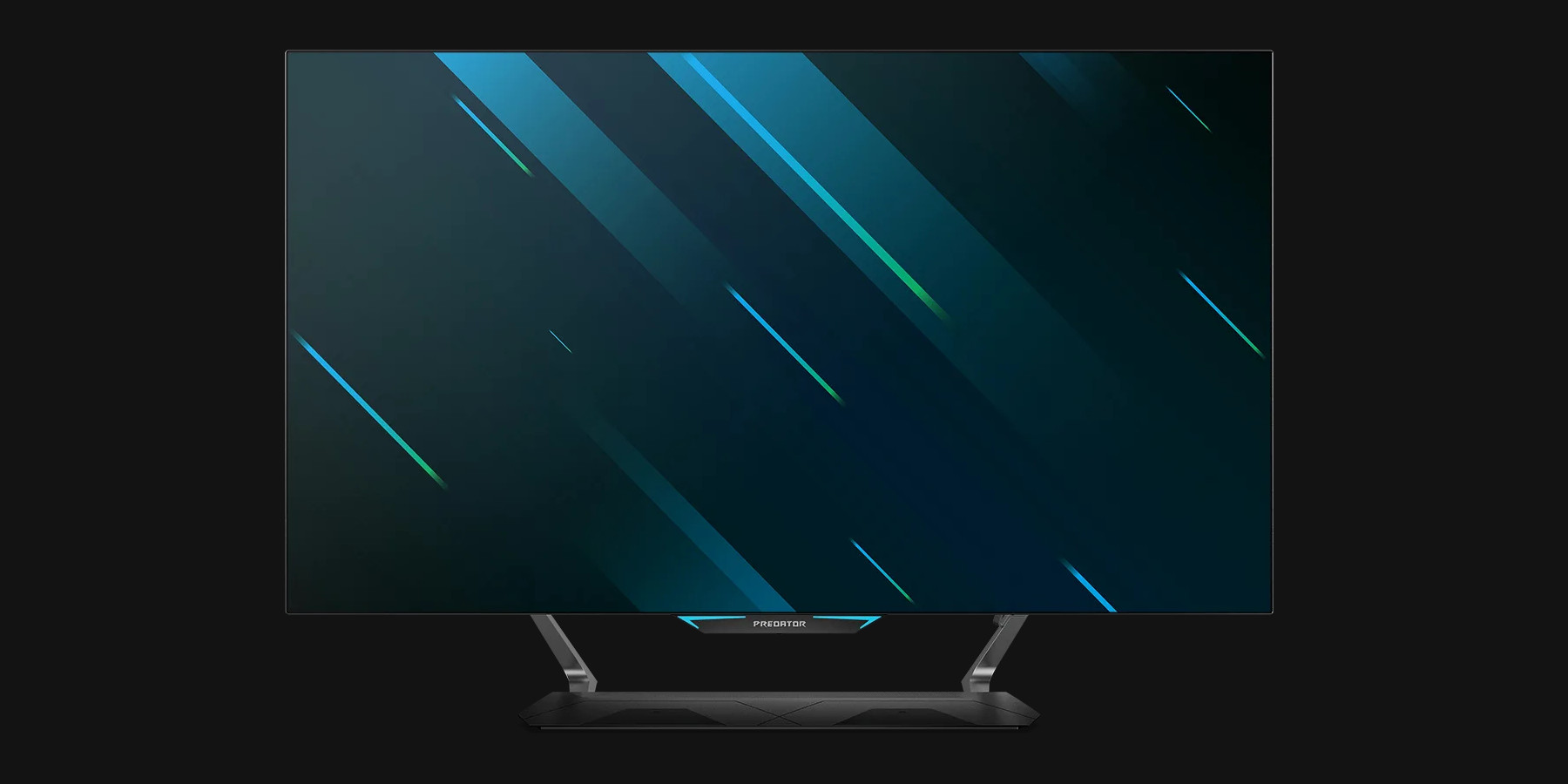