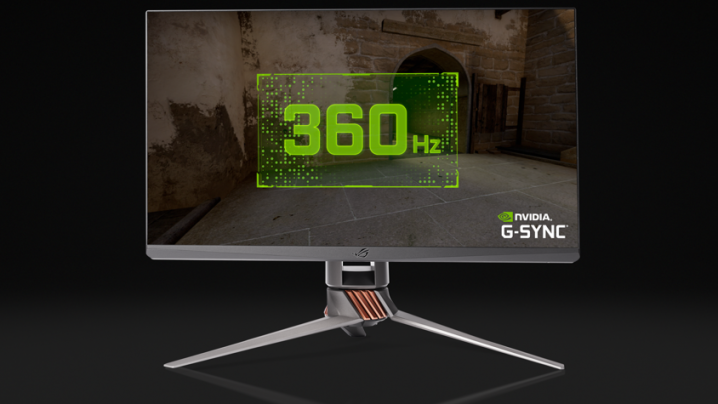 CES hasn’t even started yet and the news is coming in quickly!

ASUS and NVIDIA have today announced that they have been working on 1080p high-performance displays specifically for esports, offering 360Hz maximum refresh rates, well above the current market leaders.

The new monitors will be sold by ASUS as ROG Swift 360 and will be available later this year.

The official post states that this monitor will be a 24.5-inch 1080p display.

In addition, NVIDIA contacted Blur Busters to create a brand new brand new TestUFO frame rate comparison test that is currently being exhibited at both NVIDIA and ASUS press demos at CES 2020.