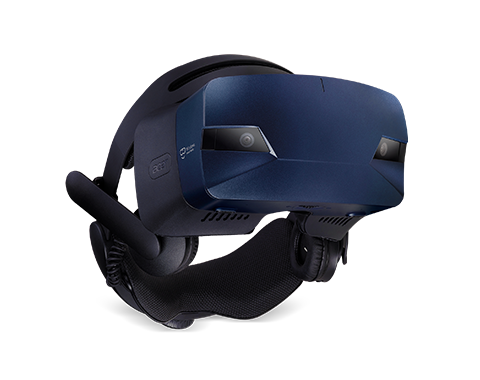 The Acer OJO 500 has been launched in US markets after a delay of over a year, and this time brought with it, the second generation OJO 500 to the market.

Acer showed off the OJO at a launch event in August of 2018 and said that the headset would be hitting North America in November and then didn’t launch it for some reason. Either way, now the OJO 500 is back, a year later, updated and ready to go! Acer’s Windows mixed reality headset will need users to do a mixed reality PC check first, that can be done here on the Microsoft store, but once this is done, plugged in and ready to go, setup takes just a few minutes and you’ll be off! 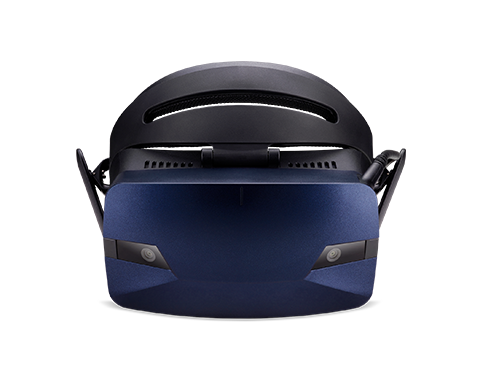 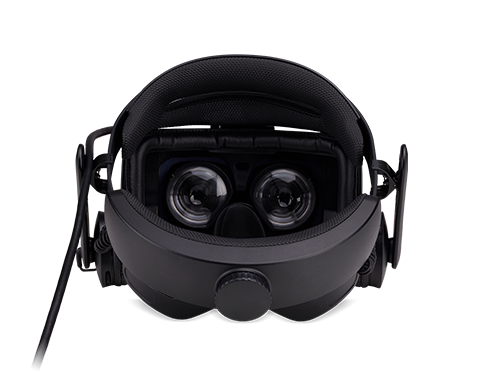 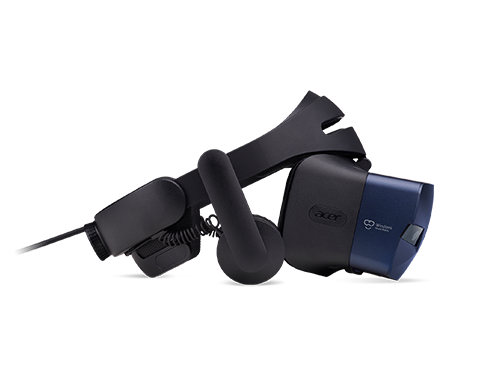