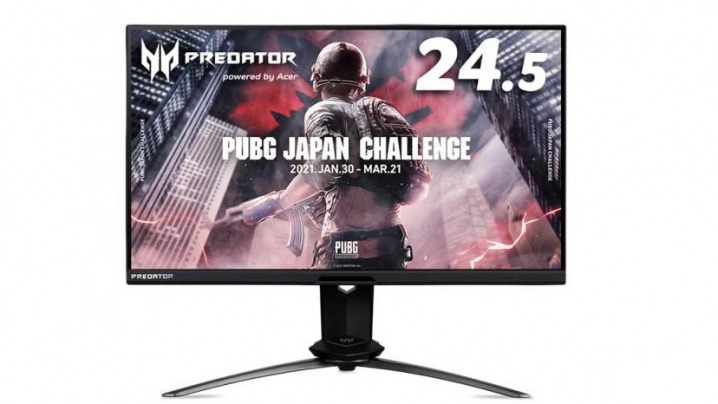 Many will recognize Acer’s Predator range as one of the top gaming ranges for monitors, and Acer Japan has now announced that there will be a 360Hz version coming to the series.

According to a report on Guru3D, the Acer Predator X25b miiprzx, a 24.5-inch monitor on an IPS panel, will be capable of heading up to 360Hz as a refresh rate. This monitor will support 1920×1080 resolution and will give players a response time of 0.3ms GtG.

It has DisplayHDR400 support and will also have NVIDIA G-SYNC, as well as the NVIDIA Reflex Latency Analyzer.

The Acer Predator x25b miiprzx will have tilt, swivel, and height adjustment, just like most of the other monitors in the range. There is actually some information on the Acer UK site, but nothing that would hint to a price or availability, but as soon as it emerges, Blur Busters will update the article.