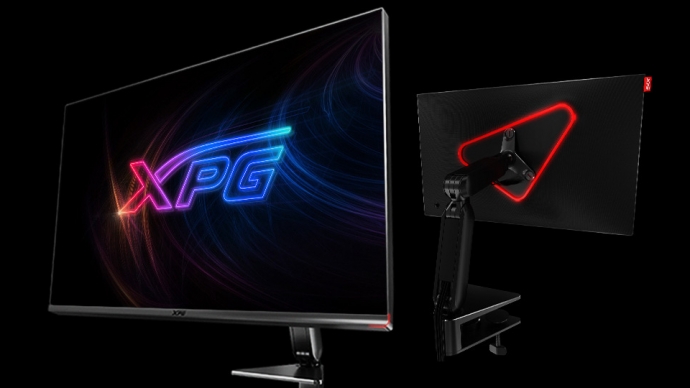 ADATA is a brand known for its high-performance RAM and solid-state storage devices, but the Taiwanese manufacturer is set to expand its range into monitors and laptops and will debut some of its new expansions at CES 2020.

In a release on its official website, ADATA will be showing off the ADATA XPG XENIA Notebook, the PHOTON Monitor, the GAIA Mini PC and a bunch of other PC components including the VOLTA Vertical Full Tower Chassis and other SSDs and DRAM products.

Focusing on the laptop and the gaming monitor though, the XPG XENIA 15 is a 15.6-inch gaming laptop with an IPS display, sporting an Intel i7 with the XPG SX8200 M.2 SSD solution. It’s being designed as a direct competitor to the likes of the Acer Predator and ASUS ROG lineups. 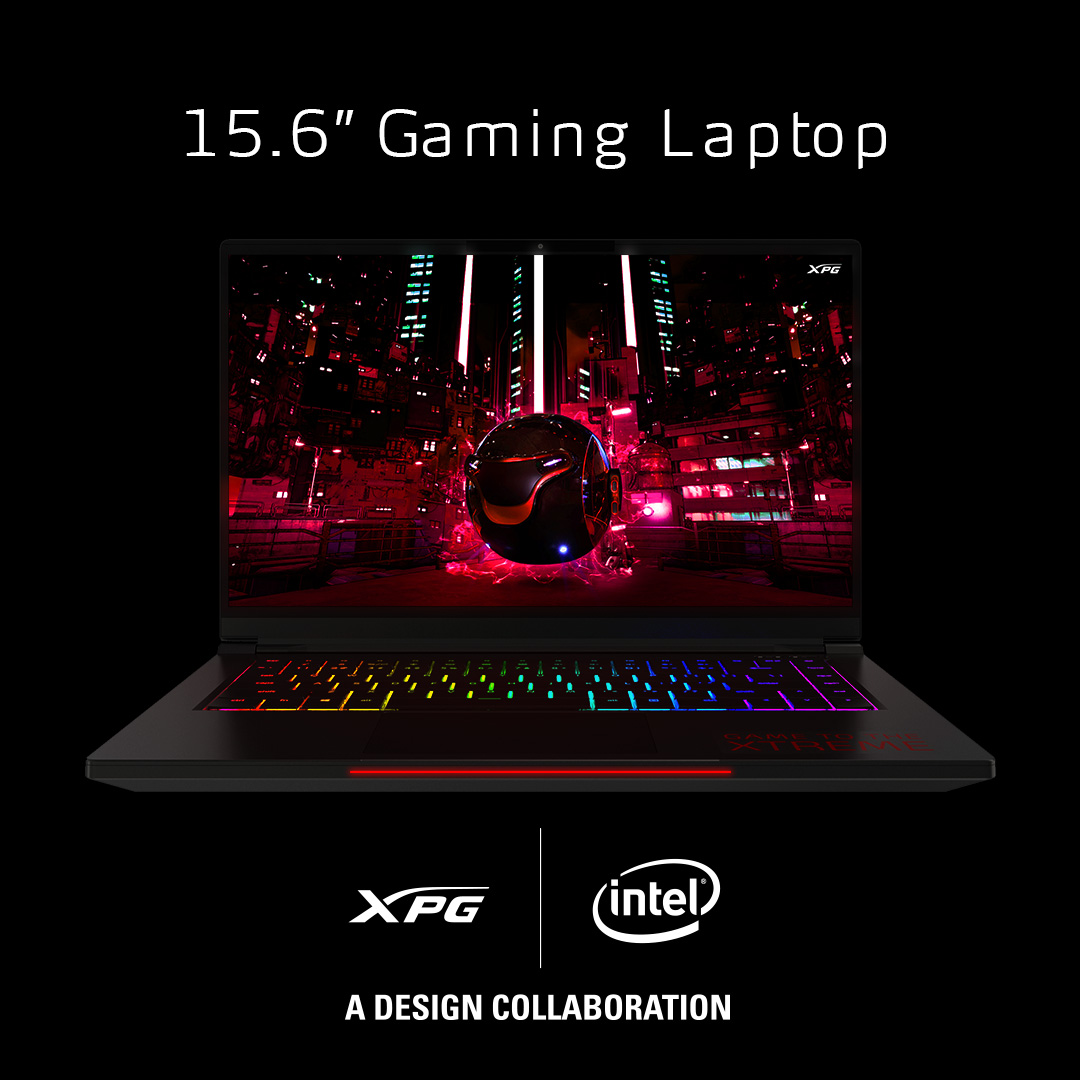 The XPG PHOTON is a 27-inch gaming monitor with an IPS panel and the new Vivid Color Eye-Safe Display technology from PixelDisplay Inc., the first-ever in a gaming monitor. It’s supposed to reduce eye strain for the late-night gaming sessions as it eliminates blue light without washing out any of the colours.

More information on the specifications of both the monitor and the gaming laptop is set to be released during CES between 7 and 10 January.