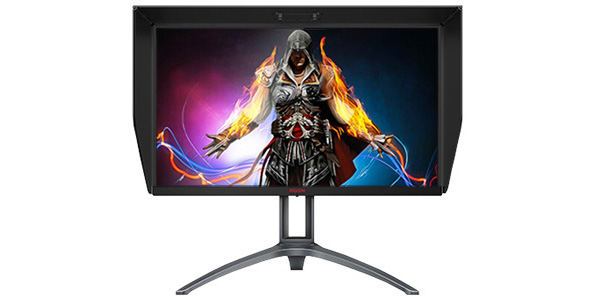 AOC China has revealed two gaming monitors that are pushing the limits with the AGON AG273FZE and the AOC C27G2Z. Both models appear to be slight modifications on previous models, with slight improvements over certain things in the range.

The AOC AGON AG273FZE appears to be an improvement over the AG273FXE and sports a 27-inch IPS panel running at 1920×1080. It offers a 1ms GtG response time, VRR support through both AMD FreeSync and NVIDIA G-SYNC as well as a frequency of up to 240 Hz. It also comes with 0.5ms MPRT support through added motion blur reduction as a backlighting option.

Secondly, the C27G2Z is something that has been looked at before by the likes of TFTCentral in a sneak peek, but this appears to be the first time with full specifications. The monitor is a 27-inch curved VA monitor with a 240 Hz native refresh rate. It will run at 1920×1080 and offer VRR through AMD and NVIDIA, as well as give a 0.5ms MPRT refresh rate.

While there is no word on European or US releases as of yet for either of the monitors, and we’re hoping CES 2020 will shed more light on the matter. 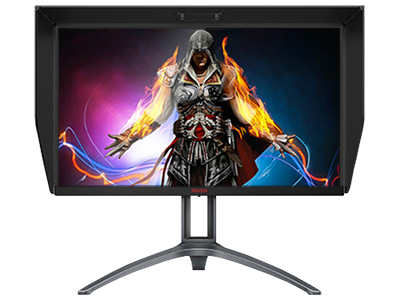 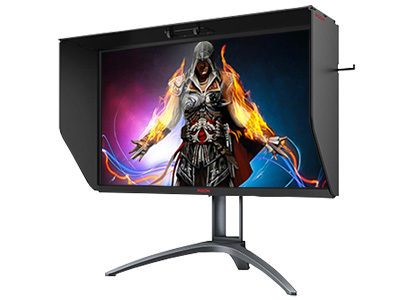 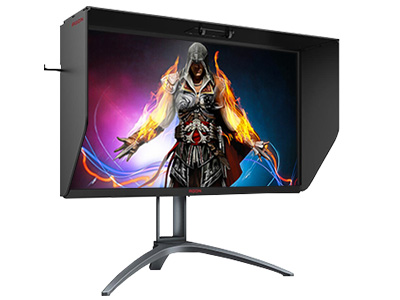 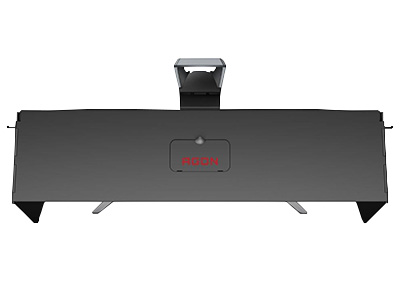 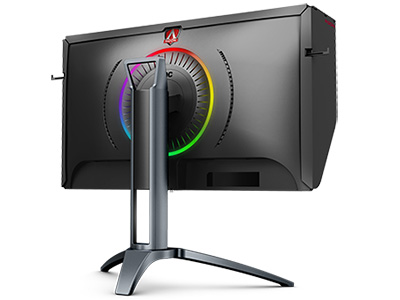 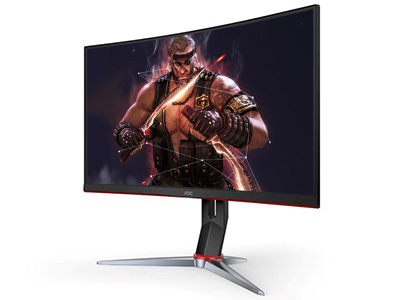 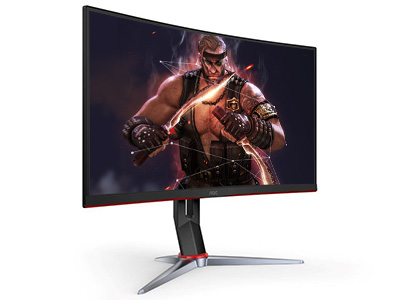 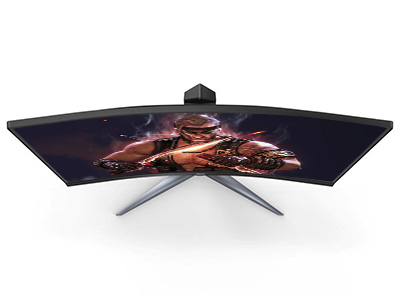 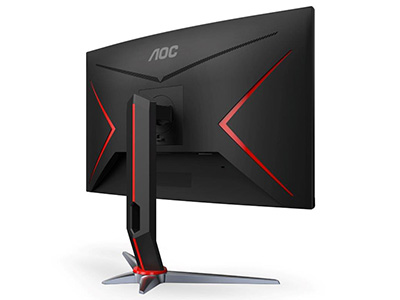 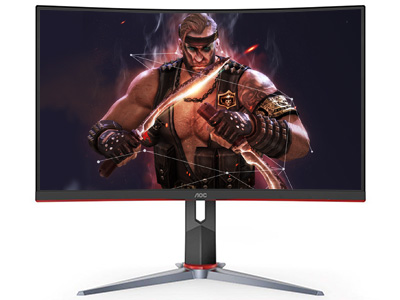