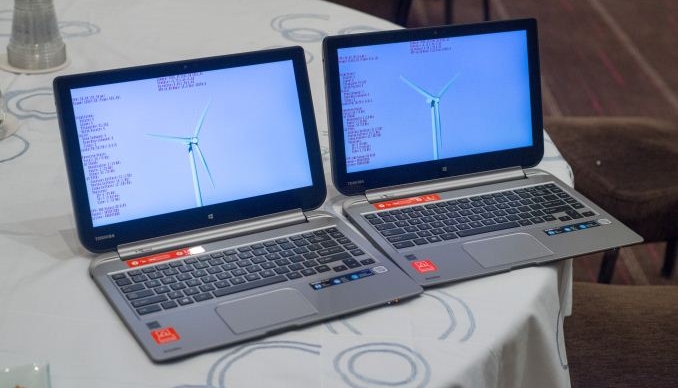 AnandTech looks at FreeSync, which is AMD’s answer to G-SYNC.

Incidentally, before receiving a G-SYNC monitor, I posted a message on AVSFORUM about adding variable refresh rate technology to HDMI 3.0).