ASUS has announced the ASUS ROG Phone II, the new successor to it’s gaming-enthusiast phone. It is a major upgrade over the previous phone.

Not only does it feature a 1080p OLED screen (2340×1080) with an integrated fingerprint sensor but it also has a 120Hz refresh rate as well as support for 10-bit HDR. ASUS also claims that the touch latency of 49ms is the lowest of any phone.

It’s expected release date of September 2019 brings with it a 6.59 inch display running the Qualcomm SDM855 Snapdragon Plus, an Octa-core CPU and the Adreno 640. It has a 48MP camera, dual LED flash and all the other bells and whistles you would expect from a new smart phone.

The phone sports a 240Hz touch screen sampling rate too, so the frequency with which the phone tracks the movement of your finger is one of the fastest yet. 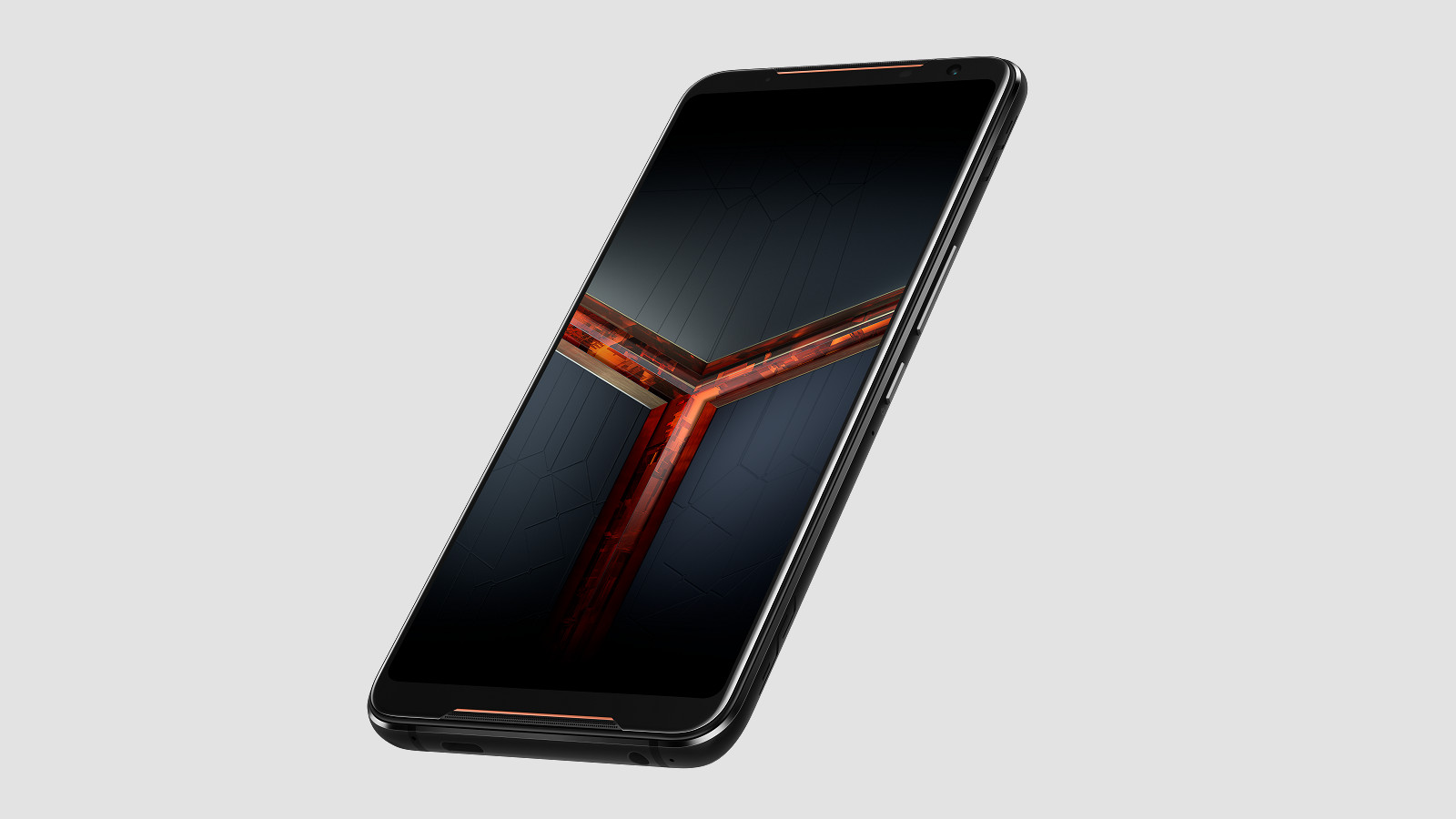 As expected, the battery is 50% bigger than the previous generation ROG phone and reaches a 6000 mAh capacity. That also means that it’s heavier, it’s bulkier and it’s larger too.

You’ll be able to get a number of different accessories with the phone to promote gaming on it such as the ROG Kunai Gamepad, a mobile desktop dock, an AeroActive Cooler and other armor cases too.

Written with assistance of Rob (gridl0ck).