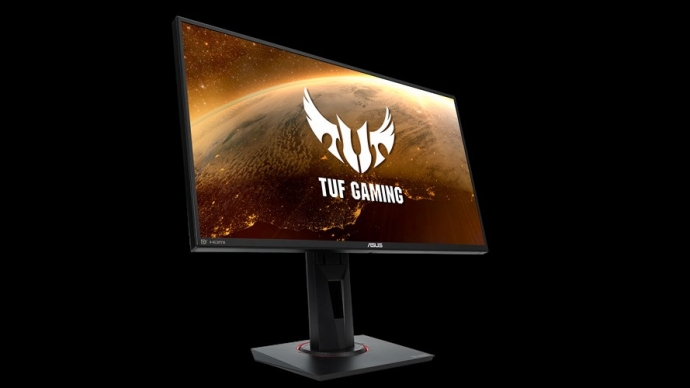 We already announced the 27 inch version, the ASUS VG279QM. However, the 25 inch model, ASUS TUF Gaming VG259QM monitor has been announced and packs a 280 Hz refresh rate with it.

The 1920×1080 resolution monitor also has a 1ms GtG response time, with support for a variable refresh rate. It is NVIDIA G-SYNC Compatible ready and has support for ELMB SYNC, meaning you can enable the low-motion blur tech and adaptive-sync at the same time. The 24.5-inch IPS panel also has DisplayHDR400 support and brings with it, a bunch of ASUS tech such as Shadow Boost, Gameplus, Gamevisual and more.

The VG259QM has height, swivel, tilt and pivot support, with VESA-compatibility for wall mounting. There’s no word yet on pricing or release, but we believe it to be rather soon. 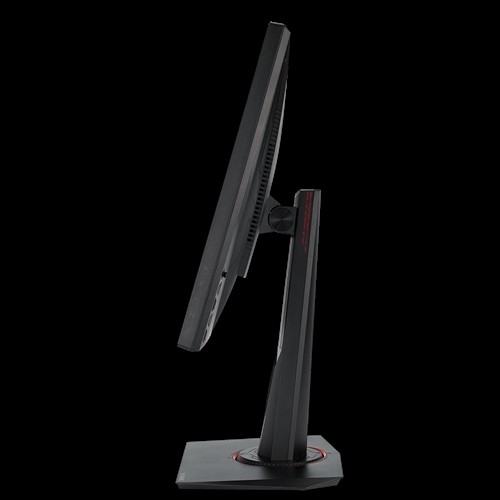 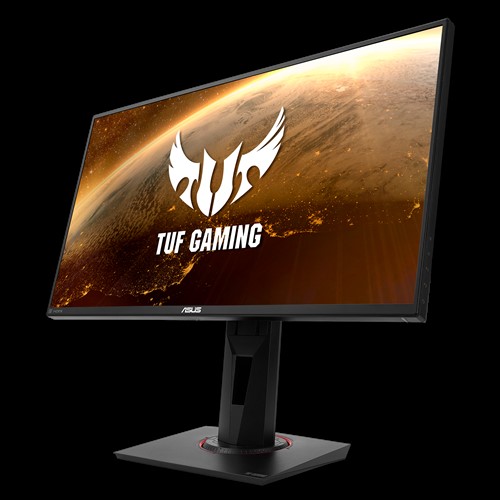 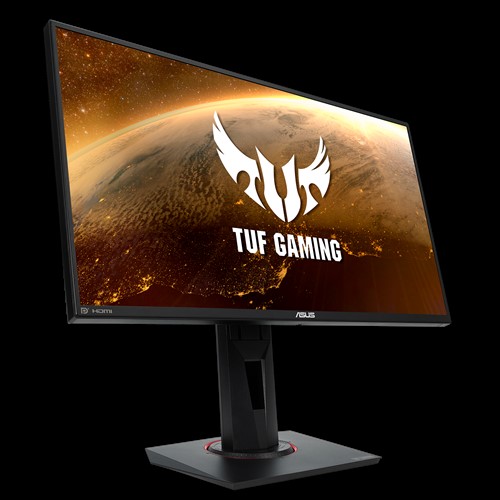 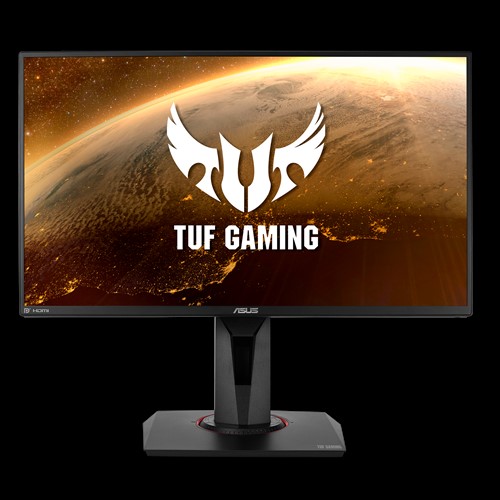