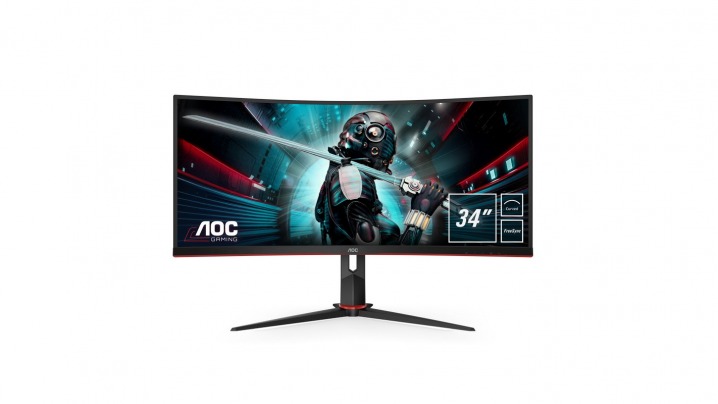 This puts the AG493UCX in the same realms of having two 27-inch monitors at 1440p side by side. The monitor has an 1800R curvature and a 120 Hz refresh rate, also featuring a 1ms MPRT response time supported by Motion Blur Reduction (MBR), with adaptive-sync support for AMD FreeSync and NVIDIA G-SYNC.

The monitor was first seen on AOC China’s website and makes mention of dual DisplayPort and dual HDMI connections as well as a USB-C connection and two 5W speakers built into the screen. It also has support for tilt, height and swivel adjustments too. 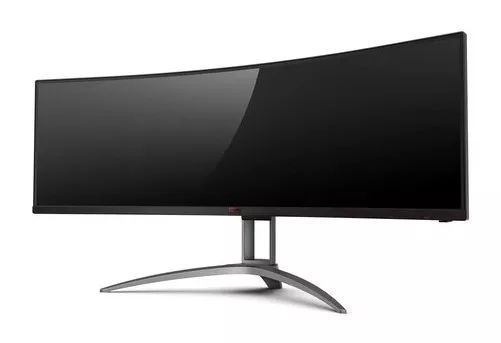 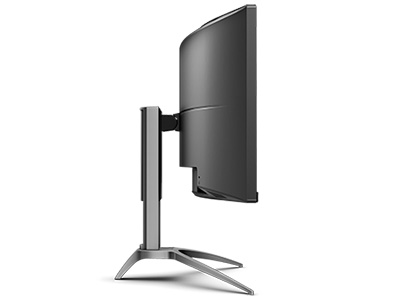 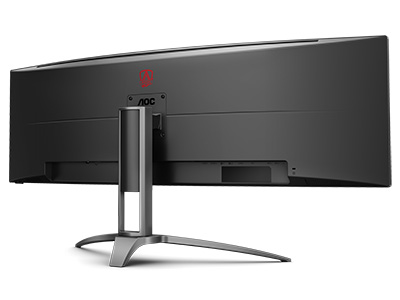 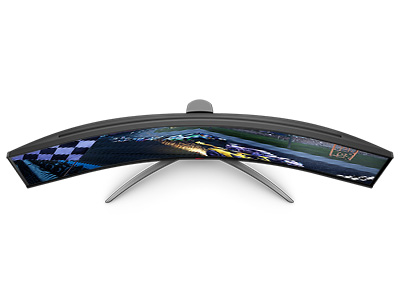 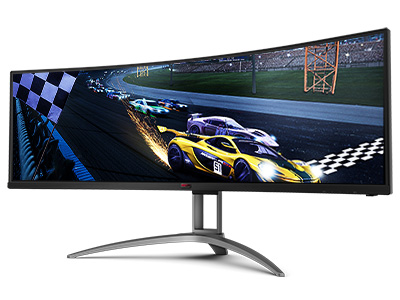 Adding another monitor to the range, AOC has revealed a new 31.5-inch VA panel gaming display with a resolution of 2560×1440. This new model, the AG323QCXE is a curved VA panel with a 1ms MPRT, also supported by Motion Blur Reduction (MBR), as well as variable refresh rate support through FreeSync and G-SYNC. The 144 Hz monitor has a 1500R curvature, with DisplayHDR 400 certification too.

AOC China has the monitor featuring two DisplayPorts, two HDMI ports and both microphone and headphone jacks, with two 5W speakers. The AG323QCXE has tilt, height and swivel adjustment, and features 91% DCI-P3 coverage.

Similarly, this monitor also has no regional release or pricing as of yet and will be updated when we find out more. 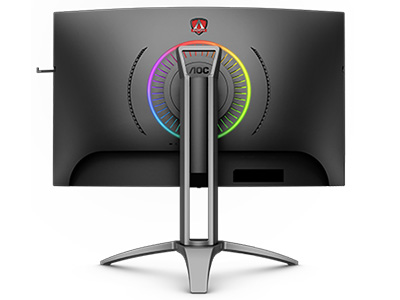 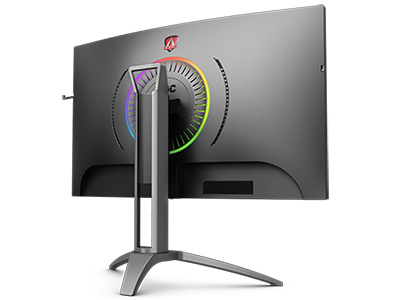 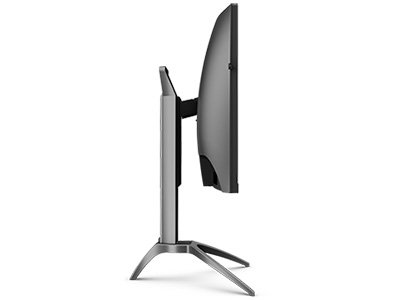 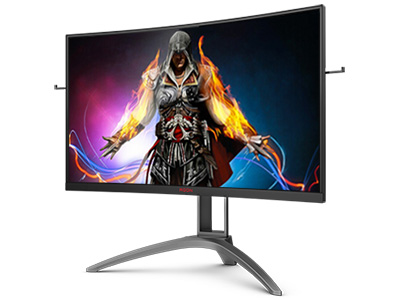 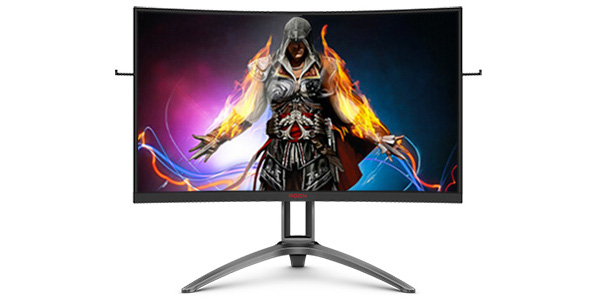 AOC recently announced the launch of the CU34G2X that Blur Busters mentioned here. The CU34G2X sports the same 34-inch VA monitor with a resolution of 3440×1440 with a 1500R curvature. 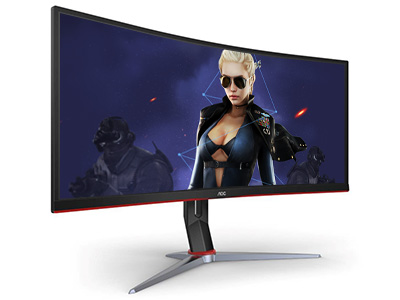 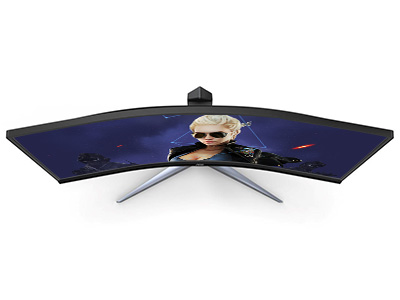 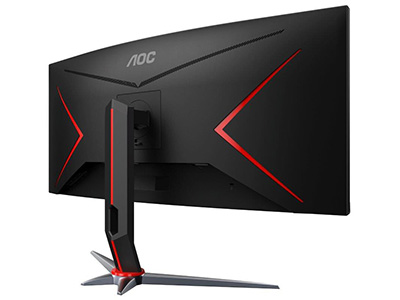 AOC is also releasing a CU34G2G, a model not too dissimilar apart from the frequency of AOC CU34G2X.

The main difference between CU32G2G and CU32G2X is that the CU34G2G is 100 Hz instead of 144 Hz, and that the new monitor provides higher sRGB and Adobe RGB coverage. According to DisplaySpecifications, both monitors also have Adaptive-Sync, Low Blue Light and Flicker-free technologies incorporated within them. 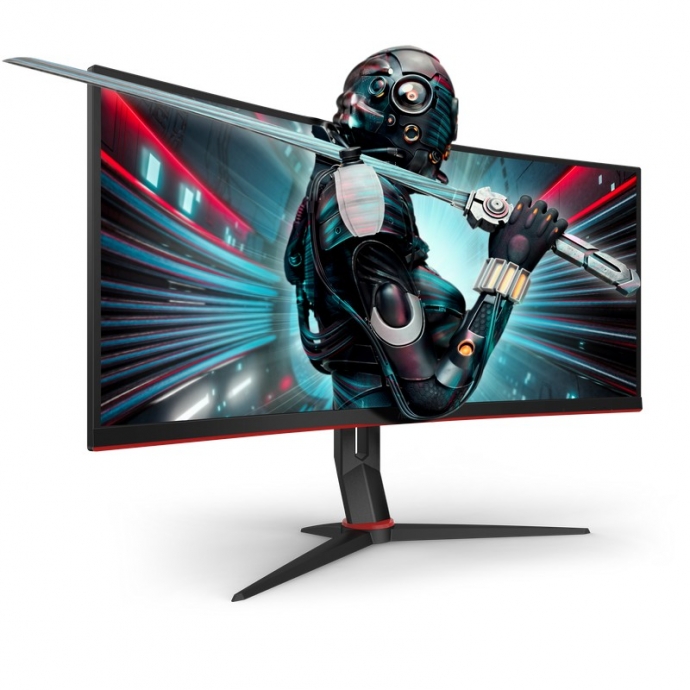 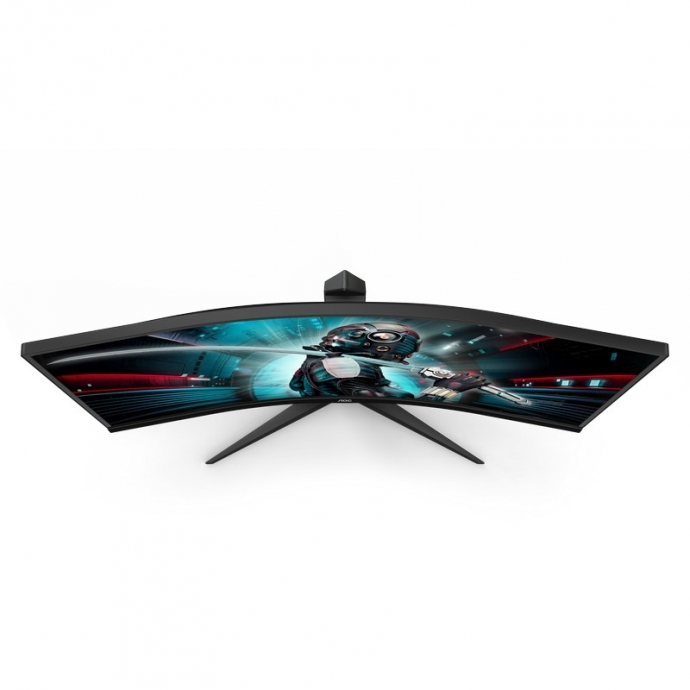 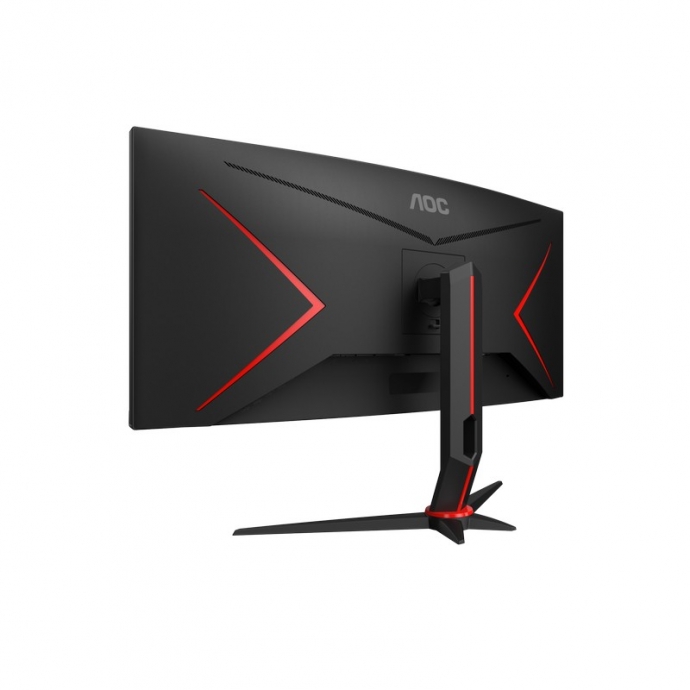