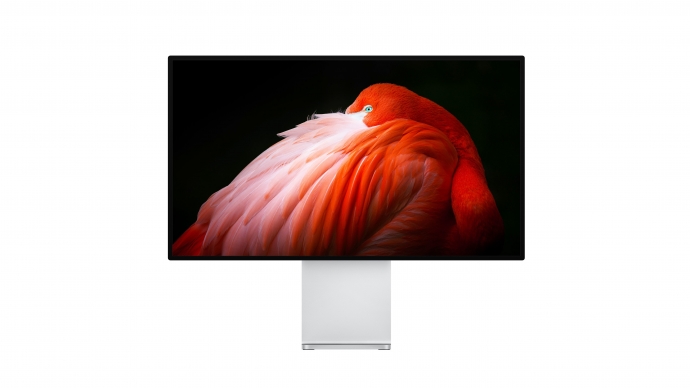 Apple’s Pro Display XDR is now available to purchase worldwide. The display, according to Apple’s official site, is starting at $4,999. At that price, you get the Retina 6K display (6016×3384) on a 32-inch IPS at 218 pixels per inch. It has a refresh rate of up to 60 Hz, and brings with it, Apple’s XDR, the Extreme Dynamic Range.

It has to be said, if not immediately obvious, it’s not supposed to be a gaming monitor, but more so, one for designers and professionals. The standard price gets you the standard glass screen, with the Nano-texture glass coming in at $5,999.

Both screens support VESA mounts and stands, both of which are sold separately. 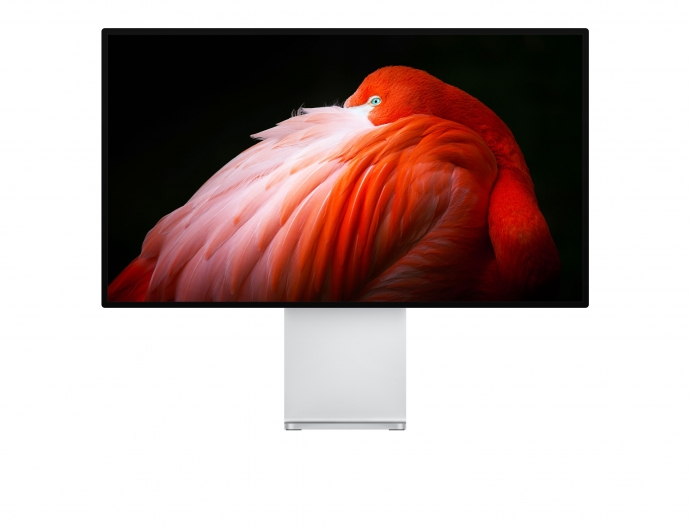 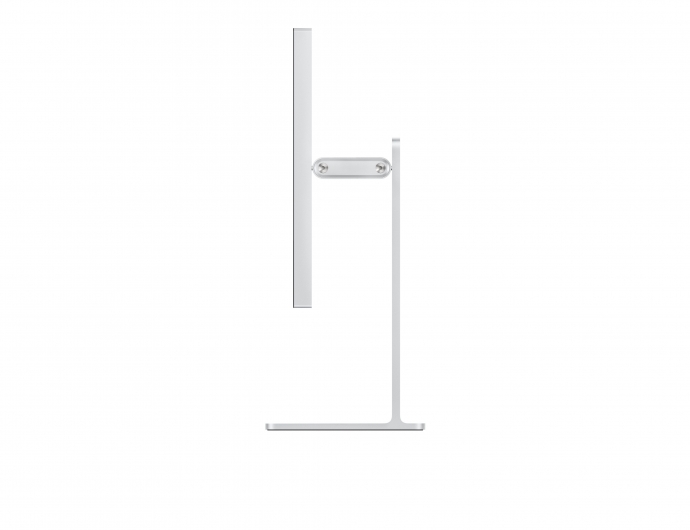 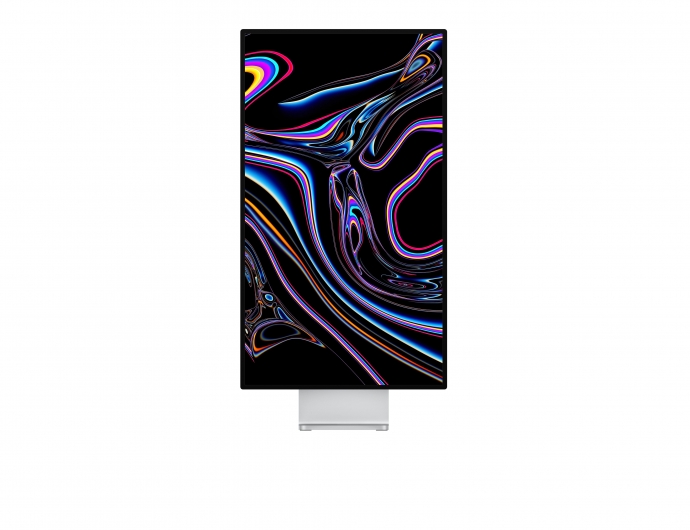 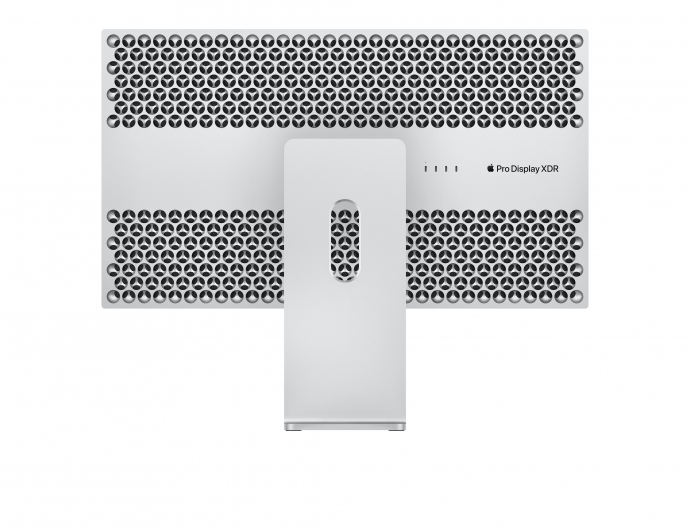