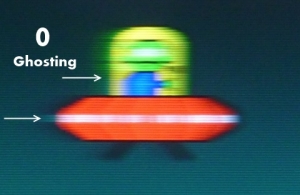 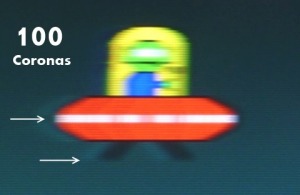 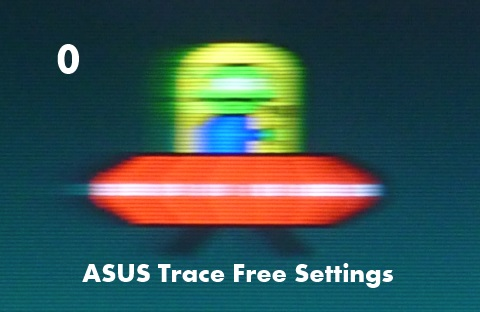 
How Were These Images Captured? 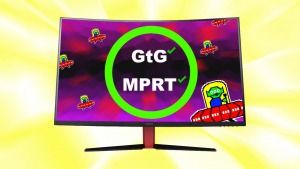