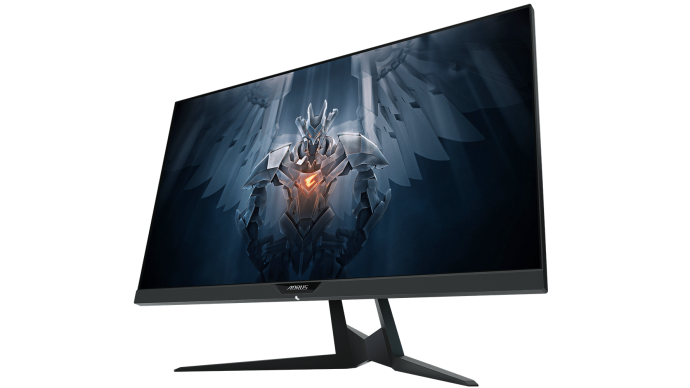 GIGABYTE has introduced another one of its tactical displays into the Aorus range with the FI27Q monitor. The FI27Q carries on much of the spec of the first generation monitor that we’ve covered before at Blur Busters. This time around though, they’ve opted for a change in the VA panel.

The monitor is an IPS panel with VESA adaptive-synch and noise cancellation. It has a 2560×1440 resolution, 350 nits of luminance, 1000:1 contrast ratio and 178/178 viewing angles. While it does have a refresh rate of 165 Hz, it has a 1 ms MPRT response time, and compatibility with NVIDIA G-Sync and AMD FreeSync.

The active noise cancellation feature on the monitor works with any headset connected to it and it can display 95% of the DCI-P3 colour gamut and has support for HDR10, which we believe, should be HDR10. 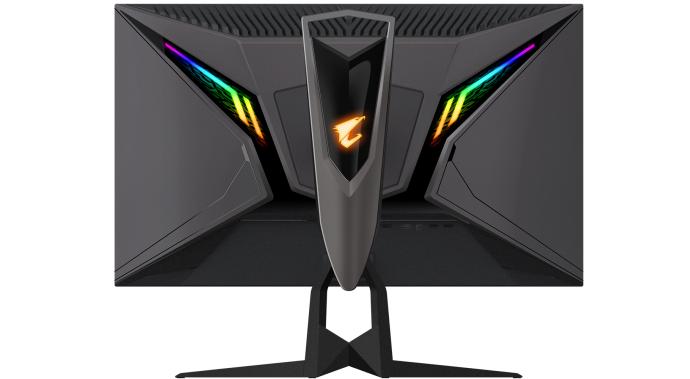 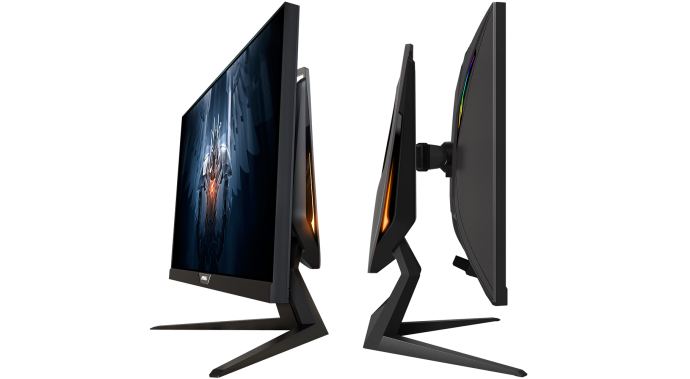 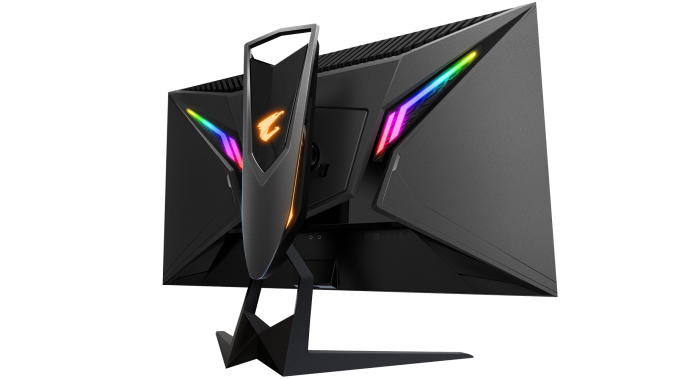 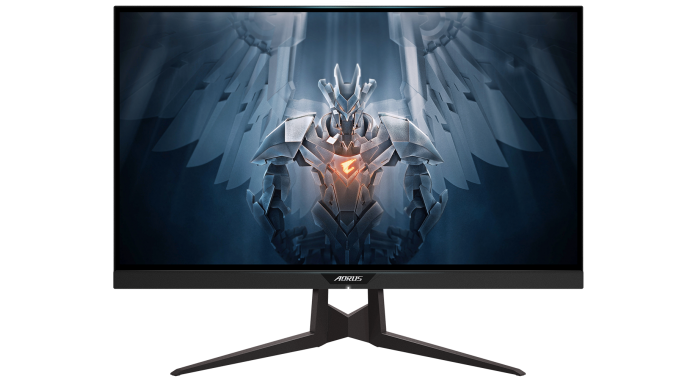 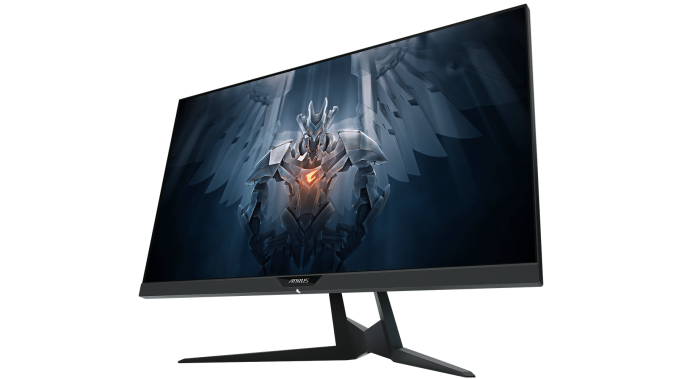