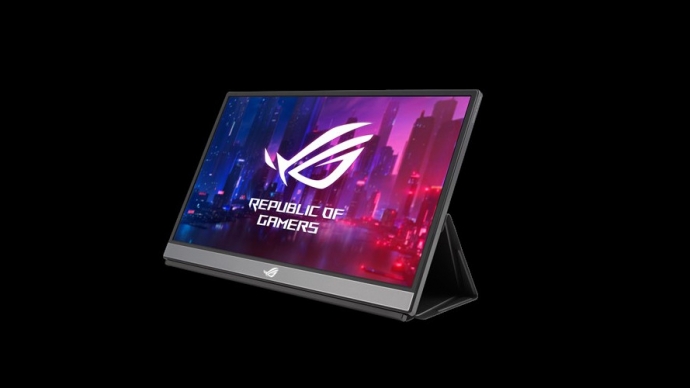 ASUS has announced its new portable USB Type-C gaming monitor called the ROG Strix XG17AHPE. The 17.3-inch monitor is full HD at 1920×1080, features an IPS panel and has a 240 Hz frequency. The portable also has a 3ms response time and adaptive sync.

According to the official specs on the website, the XG17AHPE has a grey to grey response time, so that 3ms is rather good. It also states that the monitor has a 3.5-hour battery life when running at 240 Hz.

The monitor offers a maximum brightness of 300 nits, a contrast ratio of 1000:1 and brings ASUS’s own GamePlus and GameVisual modes for different types of games, content and software. It also features Shadow Boost, which helps to brighten up the darker areas in games and also comes with 2 stereo RMS 1W speakers. 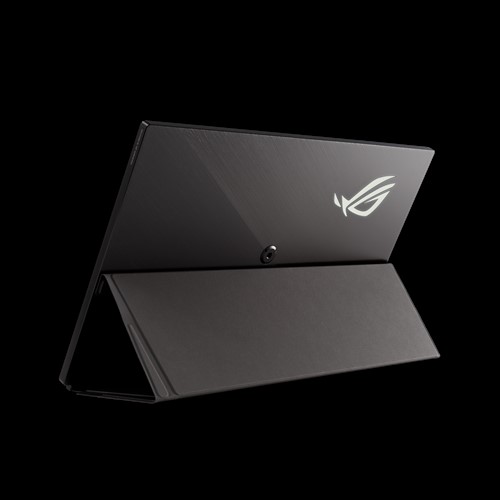 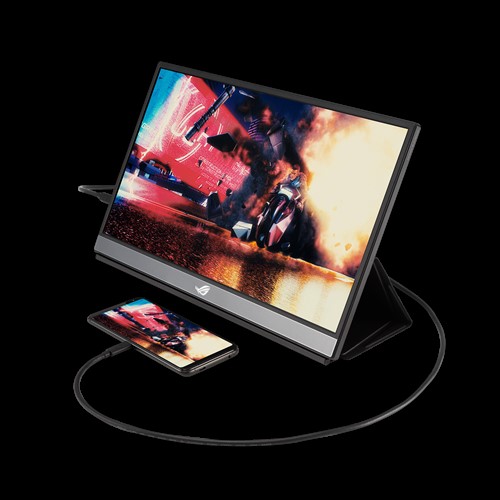 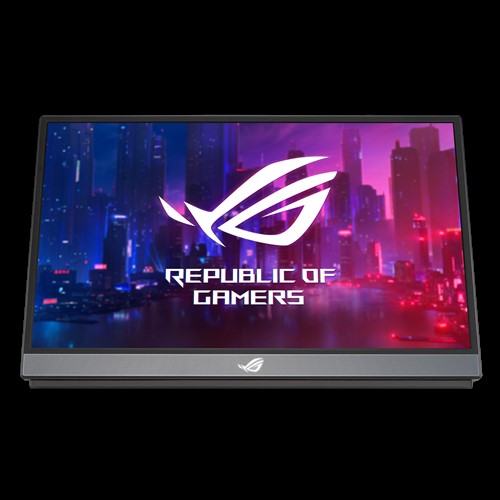 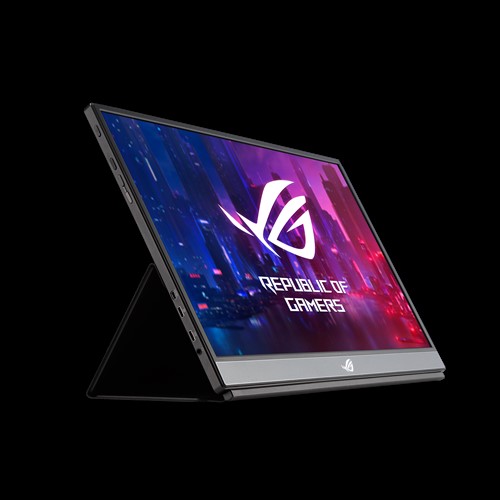 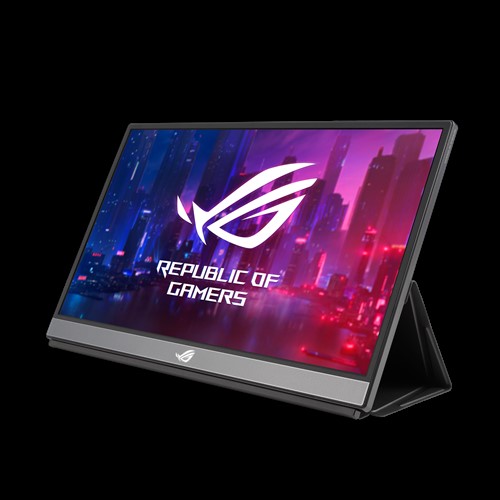