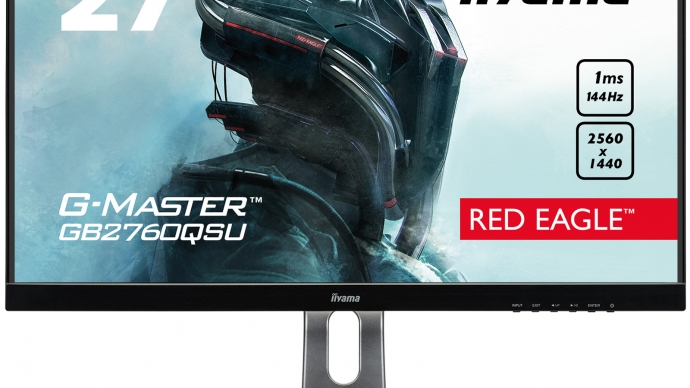 It features an adjustable stand capable of vertical orientation, VESA wall mounting, and DisplayPort 1.2, HDMI and DVI-D for older systems, as well as USB 3.0 bug and built-in stereo speakers (2W) plus headphone jacks.

Although we expect most gamers will be using headphones or a separate sound system it can still be nice to view the occasional YouTube clip in a pinch, while keeping a clean desk.

Wrapping up its feature list are special black level adjustment  (for dark games to keep things clear), and various modes like FPS and strategy which can be helpful.