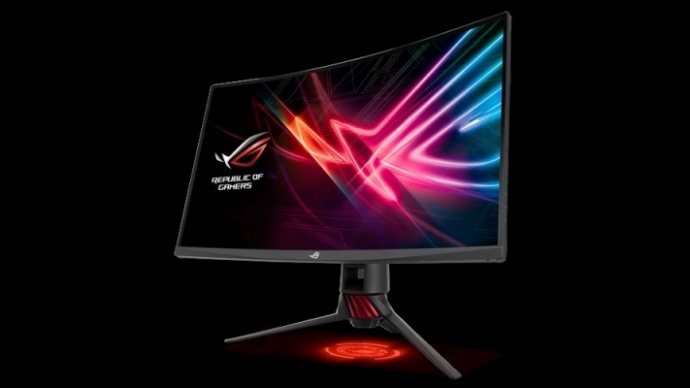 Good news for HDR fans, Asus has added a revision to its ROG monitor line, the new XG32VQR.

Its 1800R curve should help mitigate any off-angle viewing issues due to its VA panel, which should offer decent (3000:1 or more) native contrast that helps with HDR rendition even without FALD.

It’s also Freesync 2 capable, for better tone mapping (in-game only instead of in-game and in-display) and lower latency. Its VRR range, release date and final retail price is unknown as of yet.

It’s expected to be slightly more expensive than the older non-HDR version, the XG32VQ, costing around $630 USD on Amazon right now. 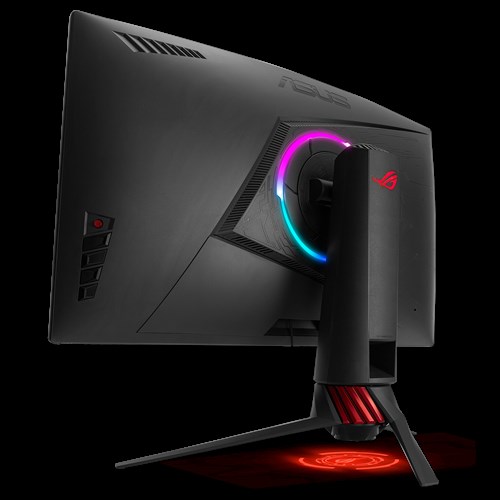