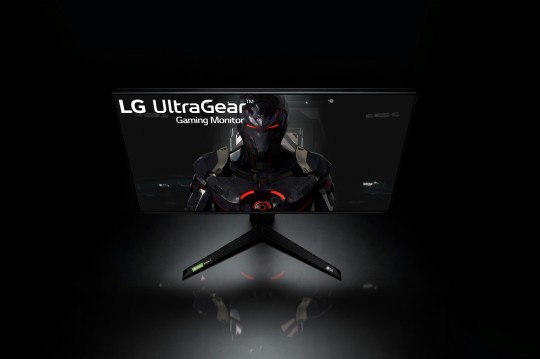 LG Electronics has announced a list of new monitors to be added to its “Ultra” range. The unveiling will take place at CES 2020, and LG is introducing the new models for the “UltraFine”, “UltraGear” and the “UltraWide”.

The UltraFine is an ergonomic display and the monitor (32UN880) will feature a 31.5-inch IPS display running at 3840×2160. It has a refresh rate of 60 Hz with a 5ms GtG response time. It supports HDR10 and has AMD FreeSync. One of the interesting features of this monitor is that it ships with a space-saving post that you can clamp to your desk, giving you a VESA mount feel. It has a 280-degree horizontal swivel with a 25-degree vertical tilt. 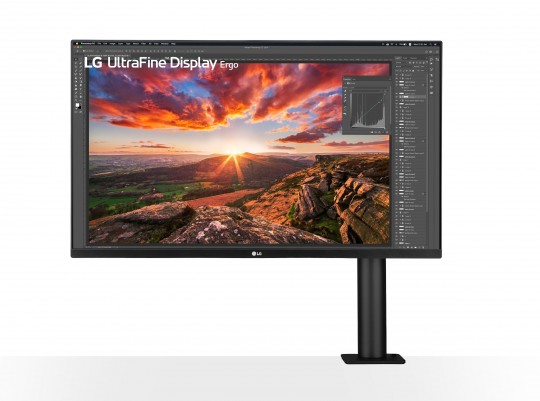 In the “UltraGear” range, there are three new models that are coming up. The 27GN950, the 34GN850 and the 38GN950 are all expanding the lineup for the brand as each one will sport an IPS display.

The other two UltraGear models, the 34GN850 and the 38GN950 also both feature large 1ms GtG IPS displays running at 160 Hz. Presumably the first is a 34-inch display while the other is a 38-inch display and it seems we’ll need to wait for CES 2020 to get the full specification details. 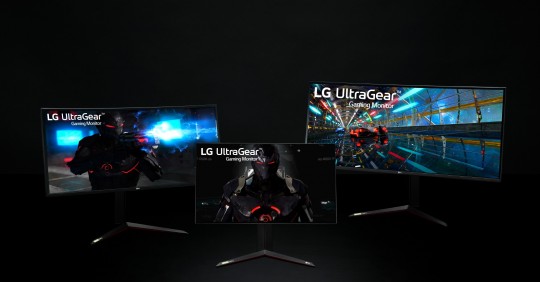 Finally, LG added the 38WN95C to it’s range under the “UltraWide” banner. This 37.5-inch curved UltraWide QHD monitor runs at 3840×1600 and features a 1ms Nano IPS display, backed by 144 Hz and has G-SYNC Compatibility.

The 38WN95C also includes a Thunderbolt 3 port, making it the perfect addition to any workstation, with certification as VESA DisplayHDR 600 too. 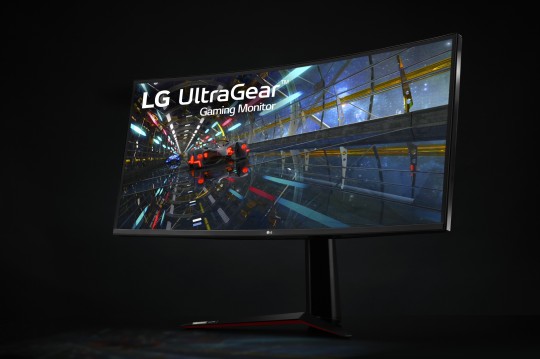