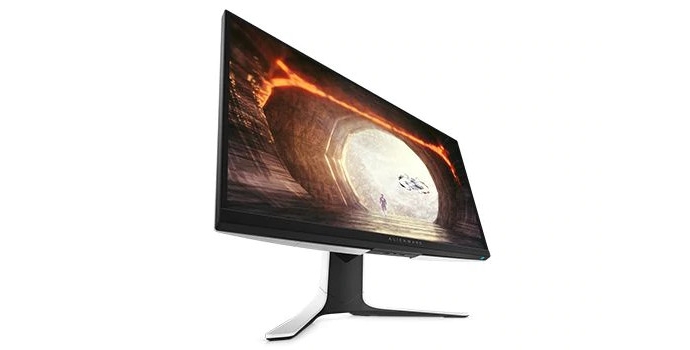 The original source, coming from TFTCentral, confirms that this information recently appeared online on AMD’s FreeSync monitor list. The AW2521HF is supposedly running at 1920×1080 with an IPS panel. This is comparable to the AW2720HF, Dell’s 27-inch display with similar specs, but will provide a more popular screen size at that resolution.

While we aren’t quite certain about all the confirmed specs, we can assume that the monitor will support adaptive-sync, for both AMD FreeSync and NVIDIA G-SYNC Compatible.