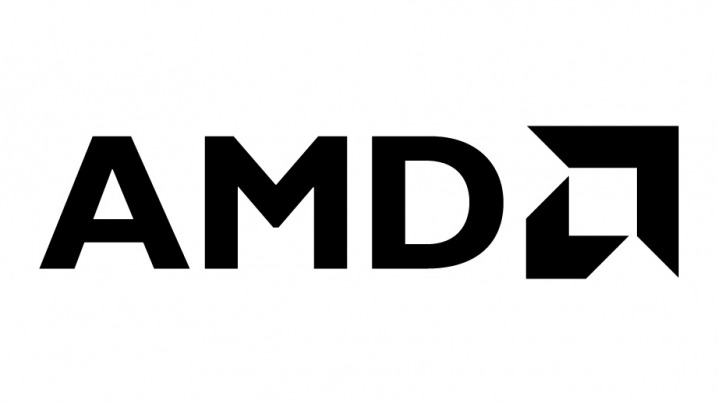 AMD has been doing a fantastic job of competing at the heights of CPUs.

However, while the GPUs have been cost-effective, nothing has really set out to challenge the heights of the powerful GeForce RTX series as of yet.

WCCFTech has revealed a source close to them that reports AMD will be releasing their new Zen 3 CPUs and RDNA 2 GPUs come October 2020. The same source says that the Zen 3-based Ryzen 4000 CPUs and the RDNA 2-based Radeon RX Navi 2x graphics cards would be announced prior to release a few months earlier, so users can look at August or September.

With this type of release, AMD will have a simultaneous GPU and CPU high performance platform for gamers looking to go all-in on a single brand.

Should the new GPUs prove to be competitors to the RTX, then NVIDIA may have to force a price drop in cards, or perhaps look at announcing their next series of consumer cards, the RTX 3000 series.

If that is the case, it could see a 40 percent increase on the 2080 Ti performance, according to other rumours.