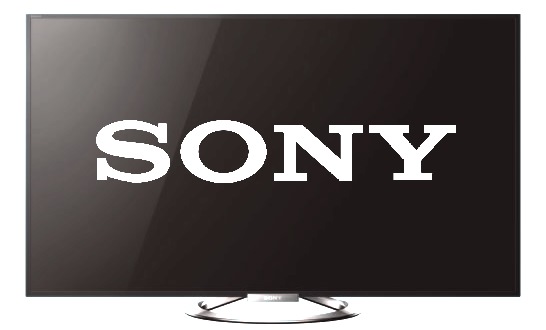 Several new Sony HDTV’s can eliminate motion blur using “Motionflow Impulse“, a CRT-style strobe backlight that does not use interpolation! This mode is very video-game friendly, and completely eliminates motion blur during 60 fps @ 60 Hz. Try this setting with consoles, computers, emulators, and sports!

The good news is that it has excellent motion clarity (similiar to LightBoost), and it retains the Sony color quality, with better-than-plasma video game motion on an LCD. It flickers like a 60Hz CRT, and add a very small amount of input lag (but less than interpolation).

TIP: Make sure you turn OFF the ambient light sensor to obtain a brighter picture during Sony Motionflow Impulse! This will prevent the TV from dimming the picture.