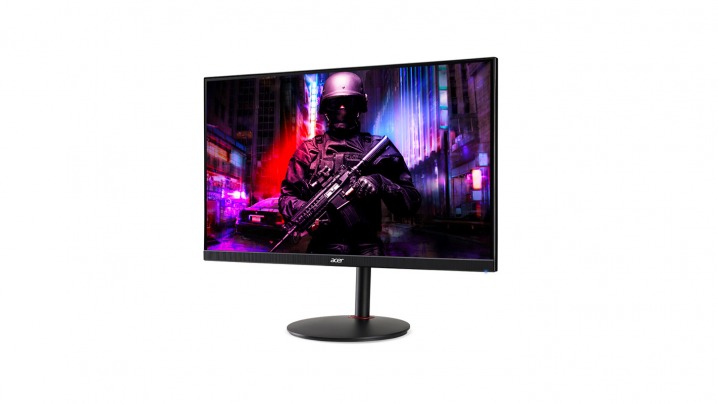 Acer has announced that its new 144 Hz gaming monitor will have HDMI 2.1 support in order to facilitate the use of next-gen consoles, among other things.

The XV282K KV was first noticed by PC Monitors via Taobao, and shows the leaked spec for the monitor. It comes in full 4K at a resolution of 3840×2160, has an IPS panel and runs at a frequency of 144Hz. It also has a 1ms GtG response time, support for DisplayHDR 600 and AMD FreeSync. The 28-inch monitor has two HDMI 2.1 ports, making it the perfect addition to any kind of gaming setup with the hopes of having a new PlayStation 5 or an Xbox Series X or S.

It’s currently listed for around 7000 Chinese Yuan which works out to around $1020 and is expected to launch in January 2021 in China, so should be around us a couple of months following that. This is the first Acer monitor to support the new HDMI standard, one that should become more mainstream with the imminent launch of next-gen graphics cards and consoles. 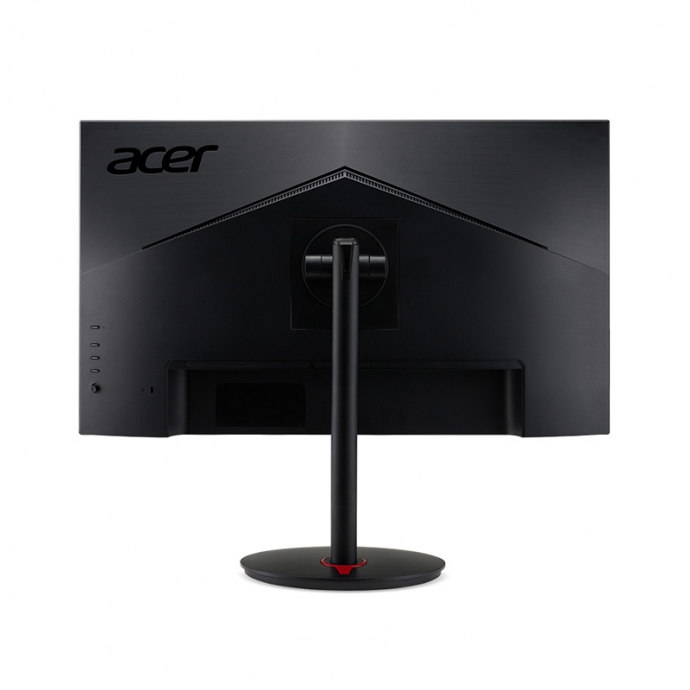 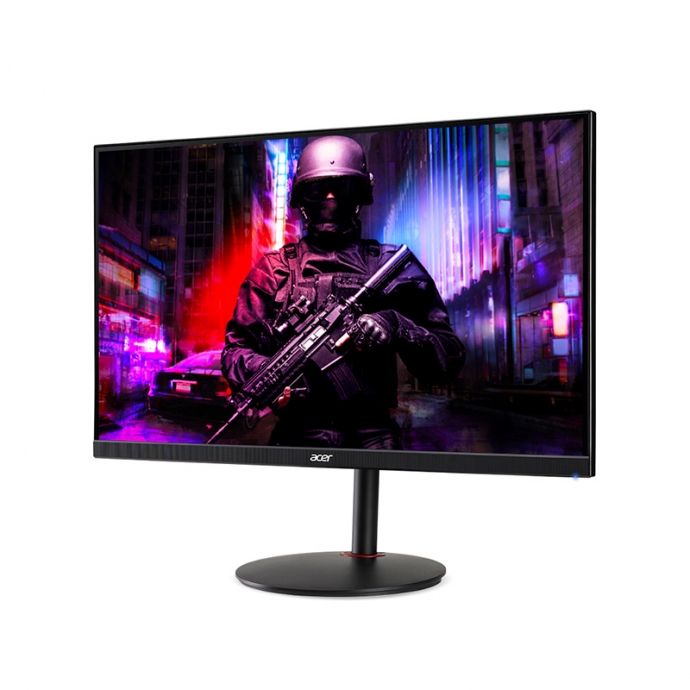 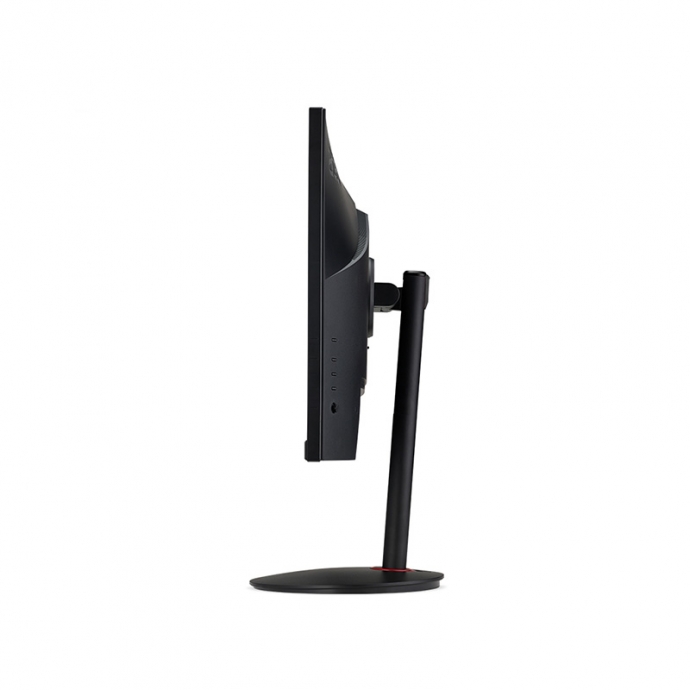