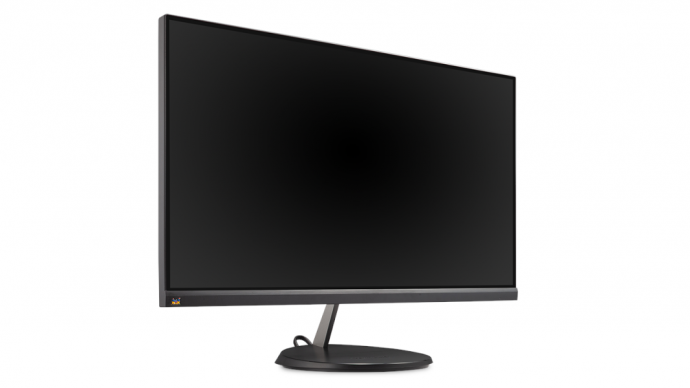 The new VX85 series monitors from ViewSonic have been announced and come in the form of 24-inch and 27-inch IPS monitors. The series itself is an iF Design Award Winner, boasting a minimalist style with an altogether practical design.

The ViewSonic VX2485 is a 24-inch IPS panel with a 1920×1080 resolution. It supports 5ms GtG response time and has AMD FreeSync for a variable refresh rate of up to 75 Hz, according to the official spec. The VX2785 seems to be a bit of a larger screen with the same IPS panel but running at 2560×1440. That’s all that’s known so far about the 27-inch with regard to specification.

Both monitors are VESA wall mount compliant, and both sit on a stand capable of easy tilt and swivel, with the practical cable ring design solution that sits on the back of the monitor. Both are equipped with ultra-thin bezels and feature 250 nits brightness with 1000:1 contrast ratios. 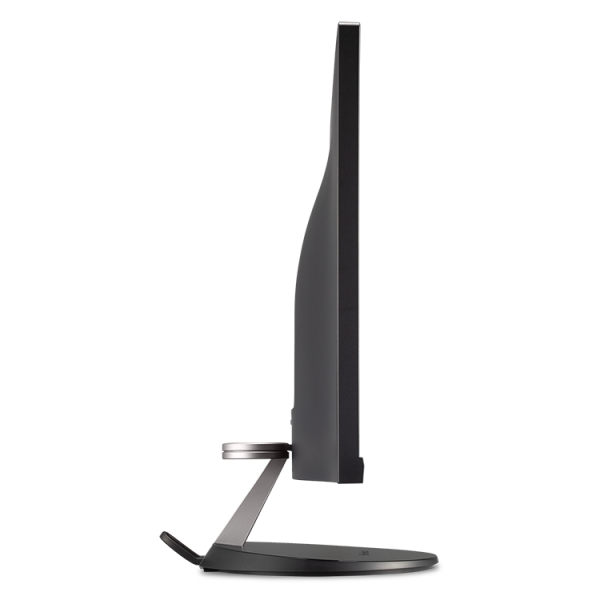 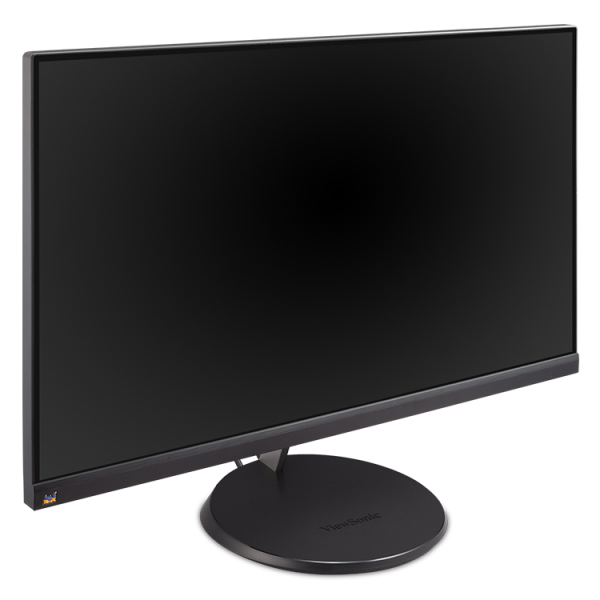 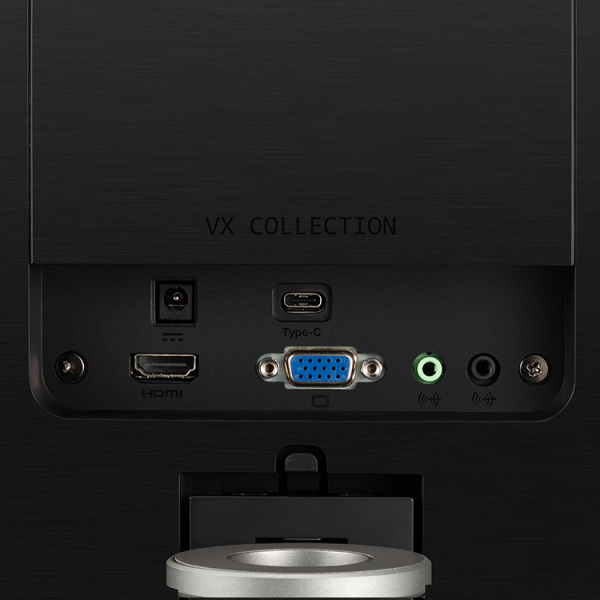 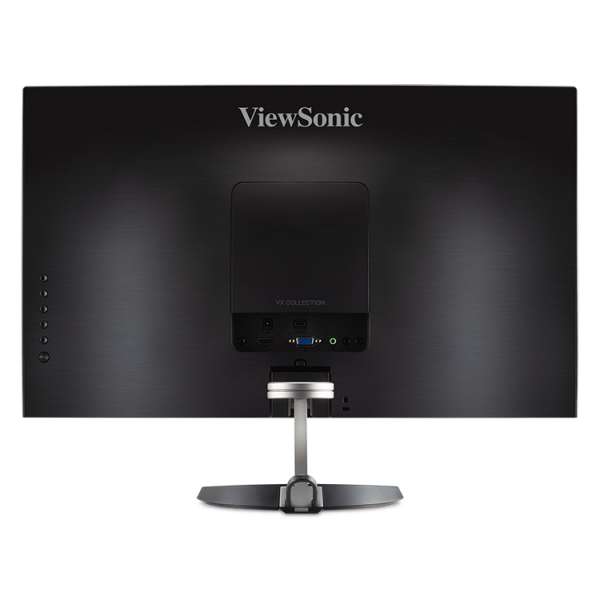