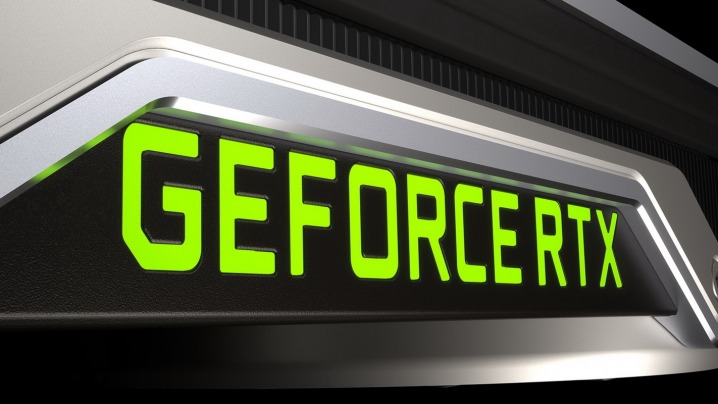 The NVIDIA GPU architecture will be launching this year at some point and rumours are all over the internet regarding the RTX 3080 and RTX 3070 being represented by GA103 and GA104 model names.

The leak originated on MyDrivers and it showed that the next-generation Ampere cards are going to pack quite a punch, something that’s not unusual for NVIDIA.

If there is one in existence, the RTX 3080 Ti would likely be represented by a GA102, with a possible Titan RTX thrown in the mix somewhere too. The upcoming Turing family will have a flagship with a whopping 4608 cores, 72 SMs, with 24 GB GDDR6, according to Videocardz.

The main point of contention for these new cards that are going to be released will be the price point, and considering AMD is hot on the heels on NVIDIA right now, this could be a very important product release for the company.