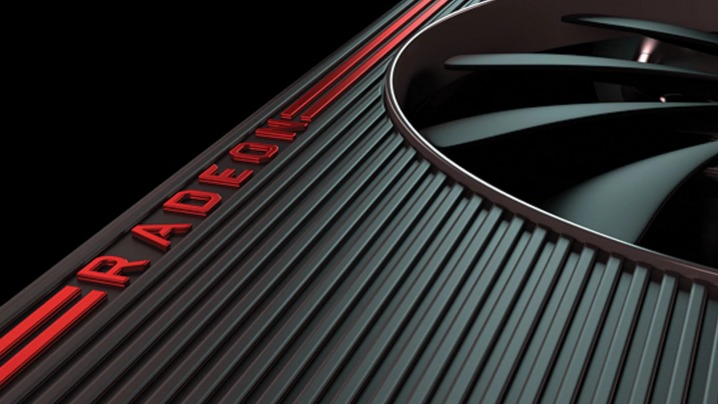 With AMD’s RX 5600 XT CES announcement being followed by NVIDIA’s announcement of the RTX 2060 price cut, AMD has now taken the rivalry between the two companies one step further.

As a response to the NVIDIA price cut, AMD pushed out a new vBIOS to its AIB partners which turns up the power on the board by 10W, up from 150W. This gives AMD partners a higher margin for core and memory clocks resulting in increased base and boost clock speeds.

One example of this benefit is Sapphire’s RX 5600 XT Pulse which pushes the base clock of 1560 MHz up to 1615 MHz, and the boost clock from 1620 MHz to 1750 MHz. After all said and done, the new board capabilities, thanks to the vBIOS update can net anywhere between 10 and 11 percent in performance uplift.

The potential downside to this is a loss of sales in the RX 5700 for AMD, as it starts pushing the clock speeds closer and closer together. The RX 5700 does in fact offer 2GB of video RAM more than the RX 5600, but in terms of price, could be seen as a more “value for money” card.