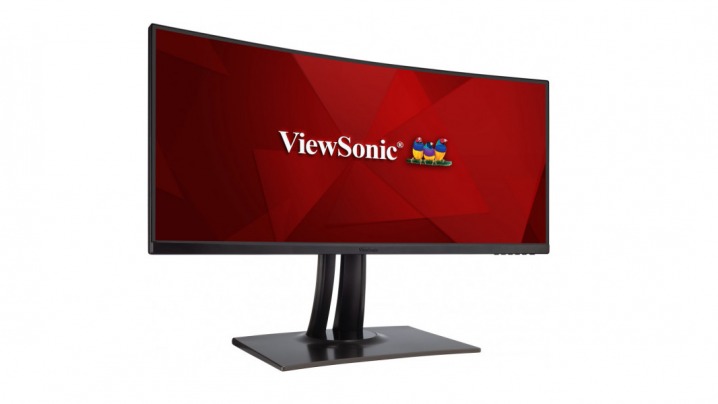 ViewSonic has launched three new monitors that have increased refresh rates, although perhaps not near the 200Hz range, these three monitors seem to have more usage within video editing and colour-controlled applications.

The VP2468a, the VP2768a, and the VP3481a are all new monitors that have 14-bit 3D Look-Up Tables (LUT), that supposedly generate silky-smooth pallets of 4.39 trillion colours. The difference between each of them is mainly through size and resolution, with the VP3481a being the largest of the lot, with a WQHD resolution. It’s also a curved MVA panel, with AMD FreeSync and has a refresh rate of up to 100Hz.

The VP2768a and the VP2468a are 27-inch and 23.8-inch monitors respectively, both of which are IPS panels and have 75Hz refresh rates. They have 5ms GtG response times, and while the VP2768a is a QHD resolution monitor, the VP2468a is a FHD monitor.

All the monitors have got height, tilt, and swivel adjustment, and on-board speakers too.

Last but not least, there’s also the ViewSonic Elite XG320U that has made an appearance on the Russian ViewSonic site, via TFT Central. This monitor is apparently a 32-inch screen at 3840×2160, making 4K possible, with a 144Hz refresh rate, and an HDMI 2.1 port for the latest in next-generation consoles. 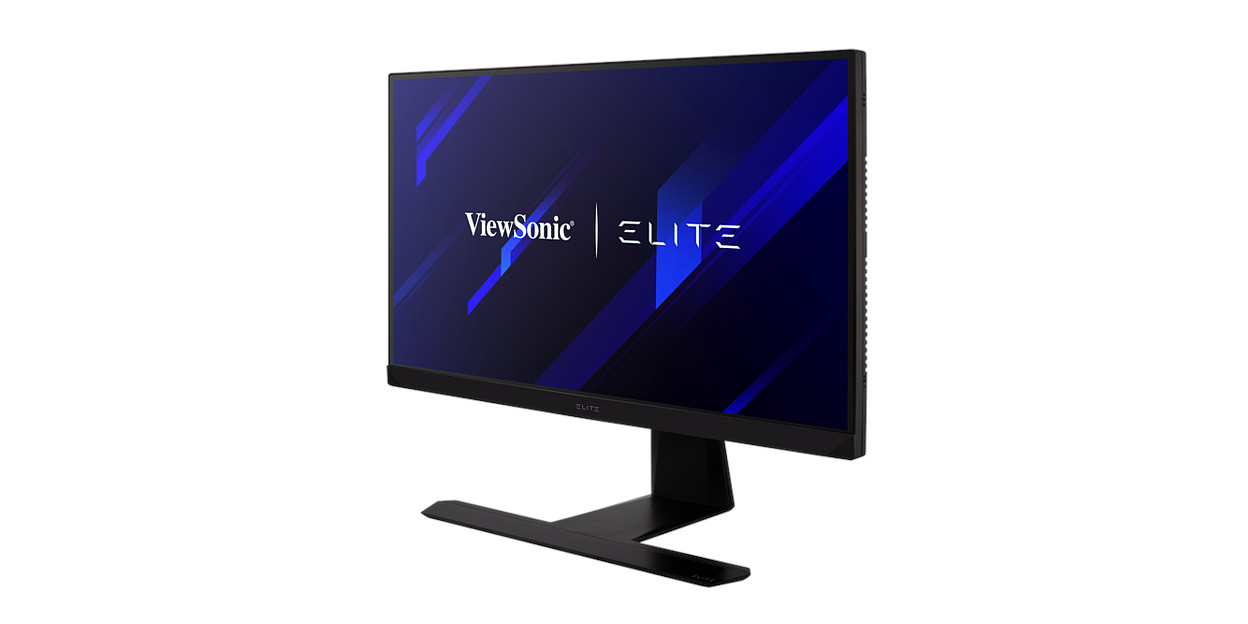 The XG320U has AMD FreeSync Premium Pro and a 1ms response time, although we’re not sure whether it’s GtG or MPRT. More information on this monitor is expected soon with a worldwide availability for Q1 of 2021.