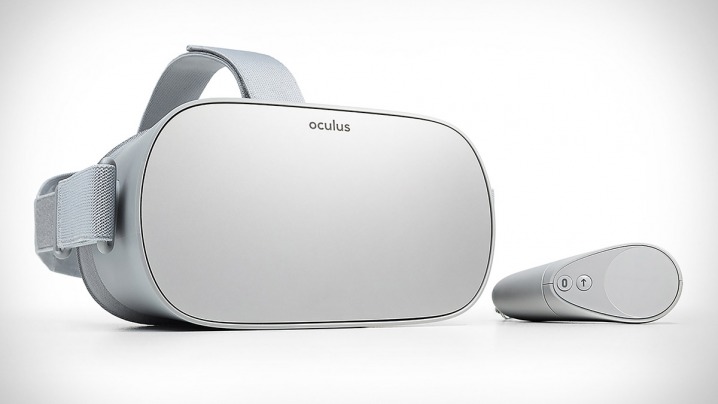 According to their blog post, the Oculus Go features a “high-resolution fast-switch LCD screen [that] dramatically improves visual clarity and reduces screen door effect,” and “the next-generation lenses are [their] best ever—offering a wide field of view with significantly reduced glare.”

The Oculus Go features a higher 2560×1440 resolution when compared to the 2160×1200 resolution of the existing Rift headset, integrated speakers with spatial audio, and a 3.5mm headphone jack.

The headset is expected to be released early 2018. In the meantime, more can be learned about the Oculus Go on its official feature page here.