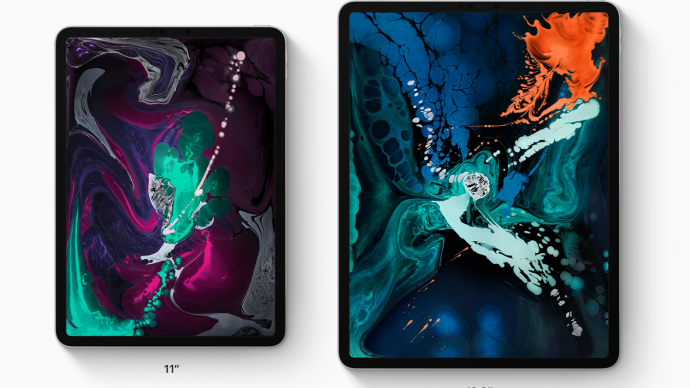 In the past, we have written about 120Hz refresh rate support in iPads.

Apple’s new 2018 iPad Pros have arrived, and are powerhouses of graphical process and elegance: 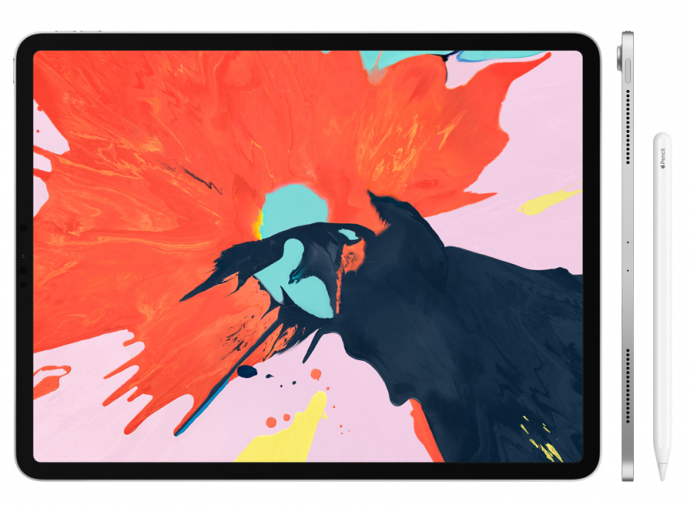 Starting by using high resolution Liquid Retina displays, offering 2388 x 1668 resolution for the 11-inch variant, and 2732 x 2048 for 12.9-inch model, respectively, Apple cut the home button in favour of using Face ID, for unlocking the tablet at a glance, thereby allowing a narrower bezel and resulting in a slicker, streamlined design.

The panels themselves employ Pro Motion variable refresh rate (VRR) technology, with range of 24 to 120 hz, and capable of HDR10 decoding with a DCI-P3 colour space. 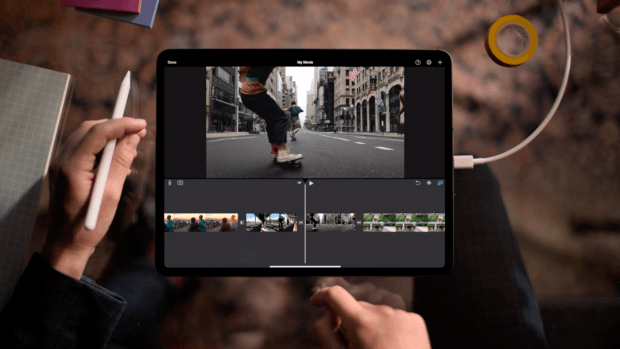 The operating system has been updated from IOS 10 to version 12.1, and Apple swapped in an improved processor: the A12X system of chip (SoC) has an 8-core CPU and a 7-core GPU enabling 30% better performance than last year’s iPads.

This is comparable to an Xbox One S, but in a portable form-factor. They also included the Neural Engine machine learning tech which opens up many interesting app features going forward.

Apple also replaced the Lighting port with a standard USB-C port that allows for easier connectivity to monitors and other external devices, and lets you to charge your iPhone with it.

No 3.5mm headphone outputs are to be found, but a dongle can be purchased for under ten dollars, and most people use wireless headsets these days anyway.

The Apple Pencil is no longer charged via Lightning Port, either, but through wireless charging.

In terms of cameras, this year’s version uses new sensors but are otherwise similar to 2017’s front and rear facing setup. It sadly lacks the new RGB-D (depth) sensors available on the new iPhone Xs. 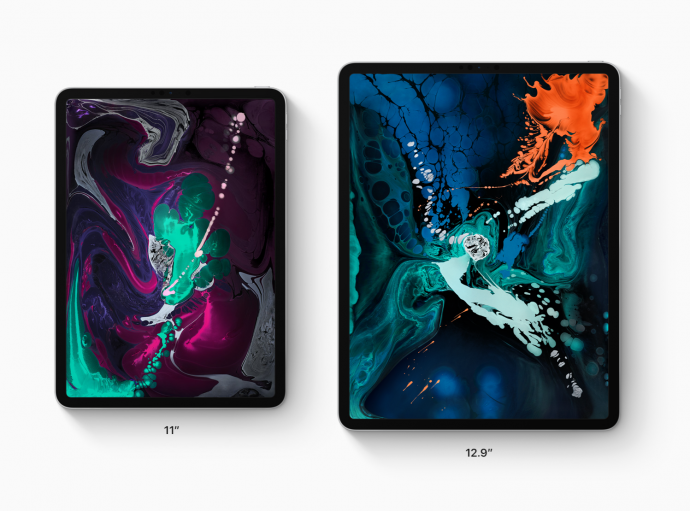 These new iPads are available for purchase as of Nov. 7th, 2018, on apple.com.