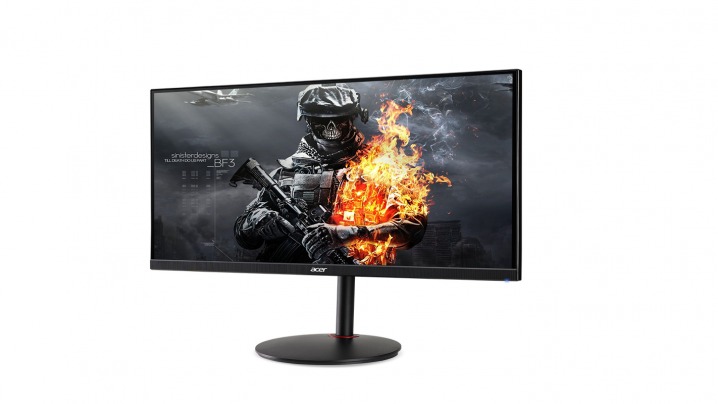 Acer’s new Nitro VC340CKP has been announced and we are still awaiting both release dates and pricing in different regions, but from what has been shown so far on Taobao thus far, shows that the monitor means business.

This 34-inch IPS panel with a resolution of 3440×1440, also comes with a native refresh rate of 144 Hz. The VC340CKP has adaptive sync too, and includes support for FreeSync and G-SYNC.

The panel is 4 ms GtG. The monitor has a motion blur reduction mode called Visual Response Boost (VRB), according to Italian Acer site, which reduces MPRT to 1ms.  Note that GtG and MPRT are two different .pixel response benchmarks. 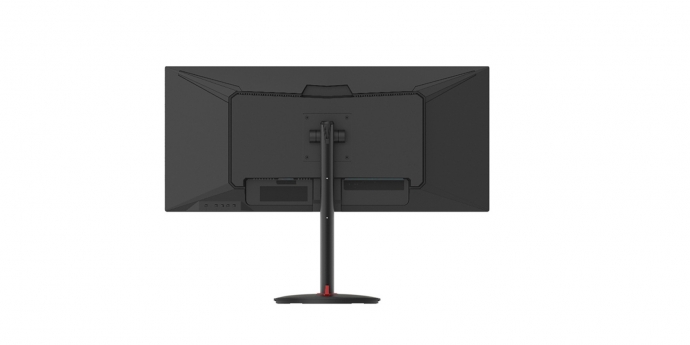 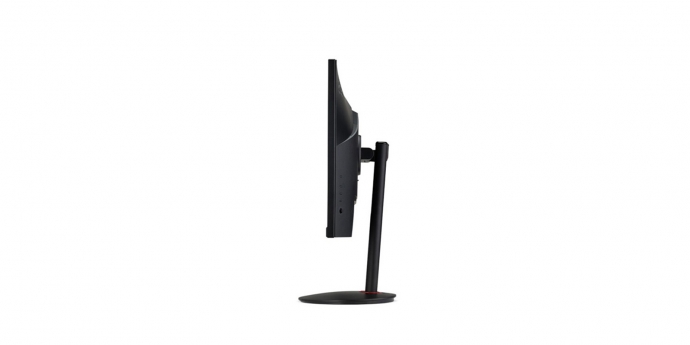 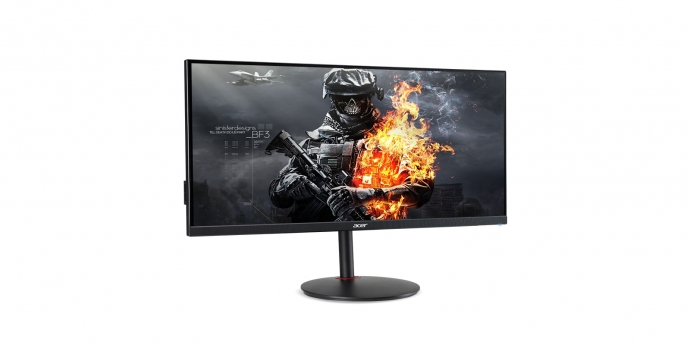 Finally, there’s also mention of HDR10 support, a viewing angle of 178-degrees and a speaker on the monitor too.