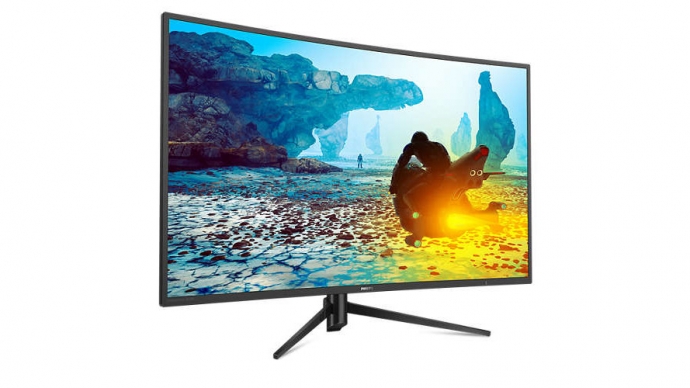 Philips has released a new monitor in its Momentum range known as the 392M7C, which sports a 144 Hz VA panel. The monitor has adaptive sync for both FreeSync and G-SYNC and comes in with a curved screen.

The 392M7C runs at 1920×1080 and is a 38.5-inch monitor with a 3000R curvature. The official site specifications say that the monitor has a 1ms MPRT response time, and it includes Philips’s LowBlue Mode, Separate Sync and Sync on Green. 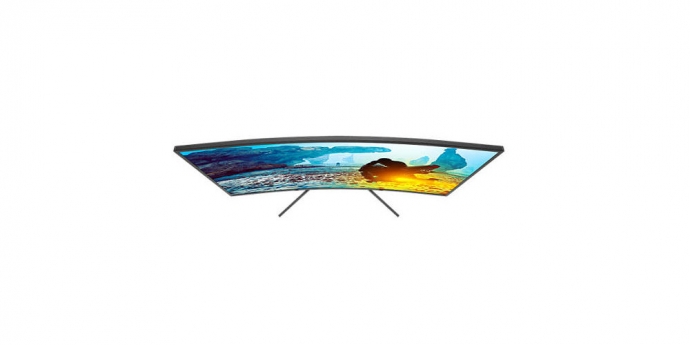 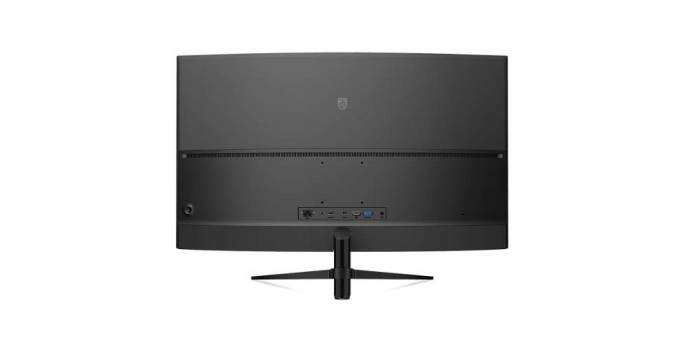 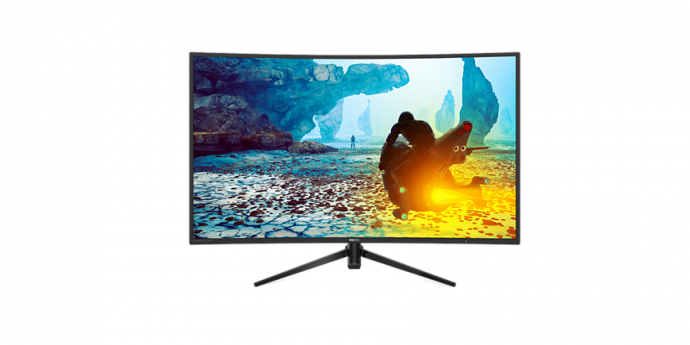