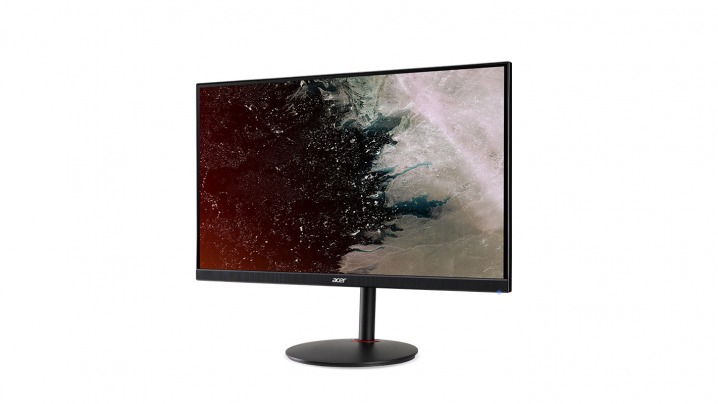 A new page on Chinese site Taobao has listed a new monitor from Acer, the XV272UX. The monitor in question appears to be a new 27-inch IPS monitor, running at 240 Hz with a WQHD resolution of 2560×1440.

This new model appears to have adaptive-sync support through AMD FreeSync and NVIDIA G-SYNC Compatible Mode. So far, it’s believed that the monitor has a 1ms response time, which is believed to be a GtG response time according to PCMonitors. 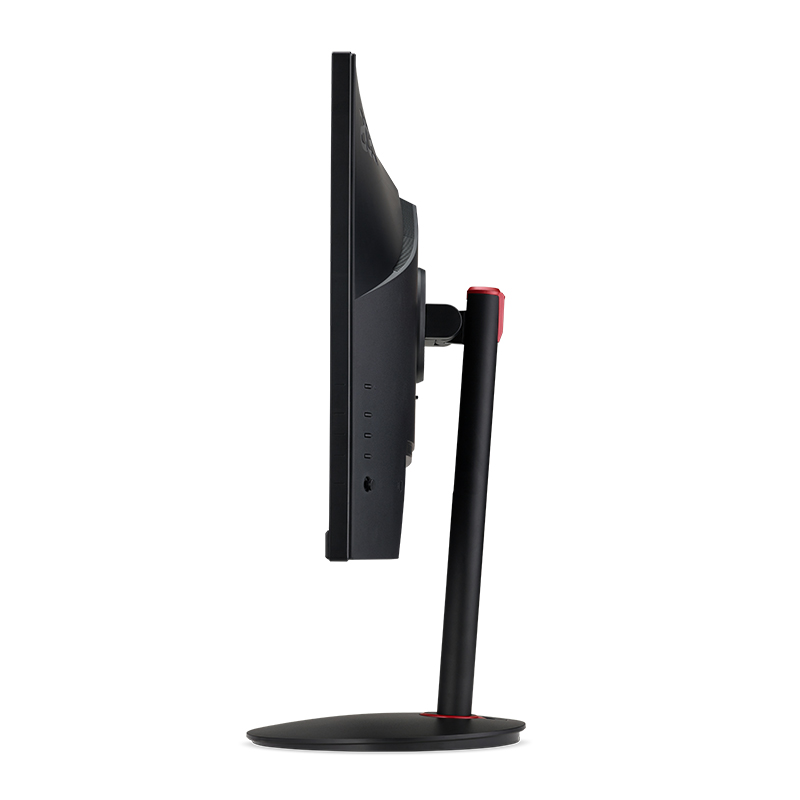 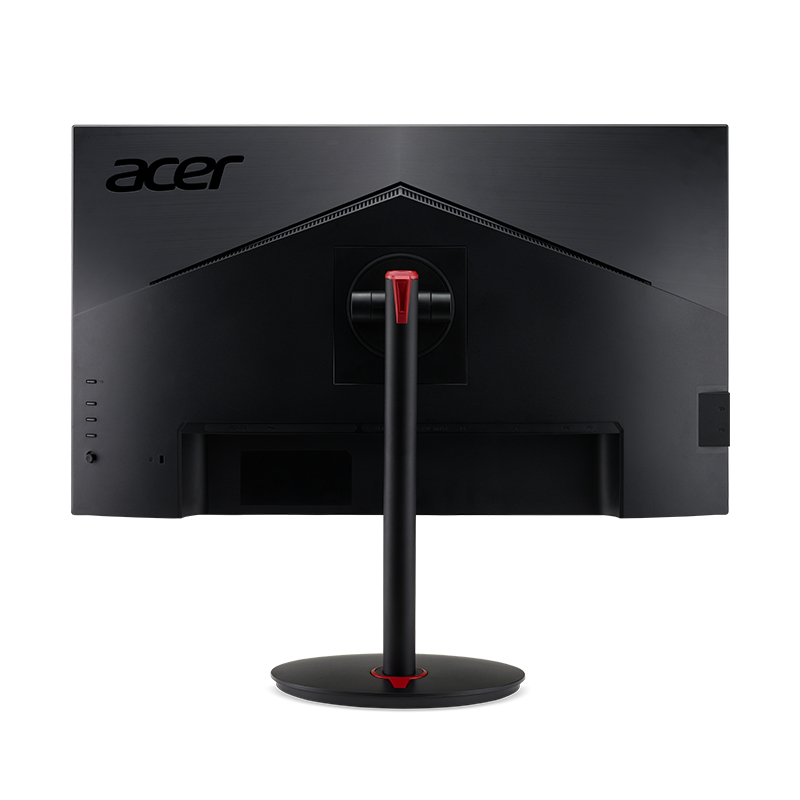 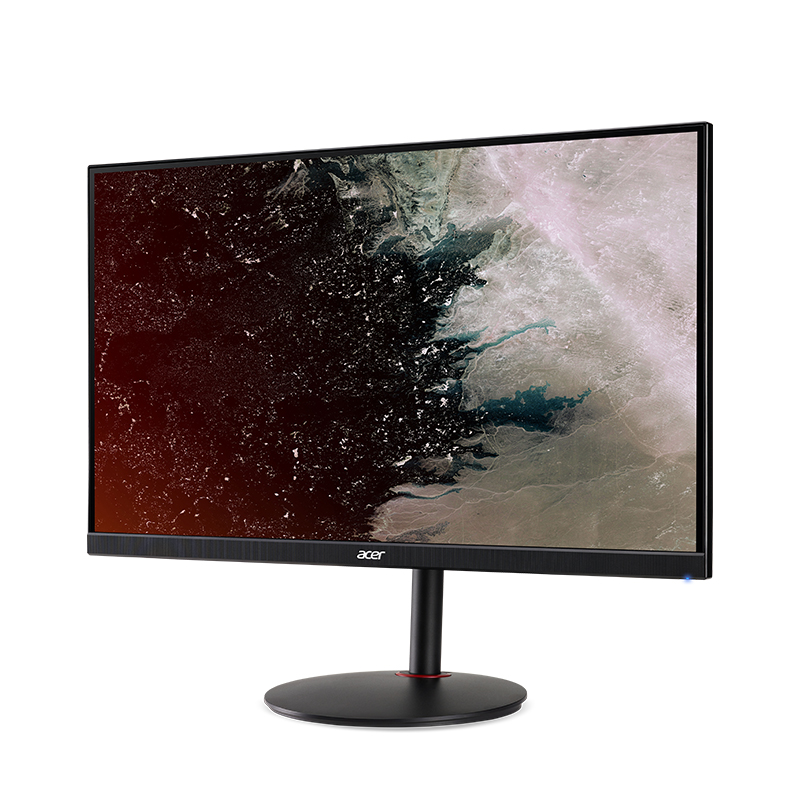 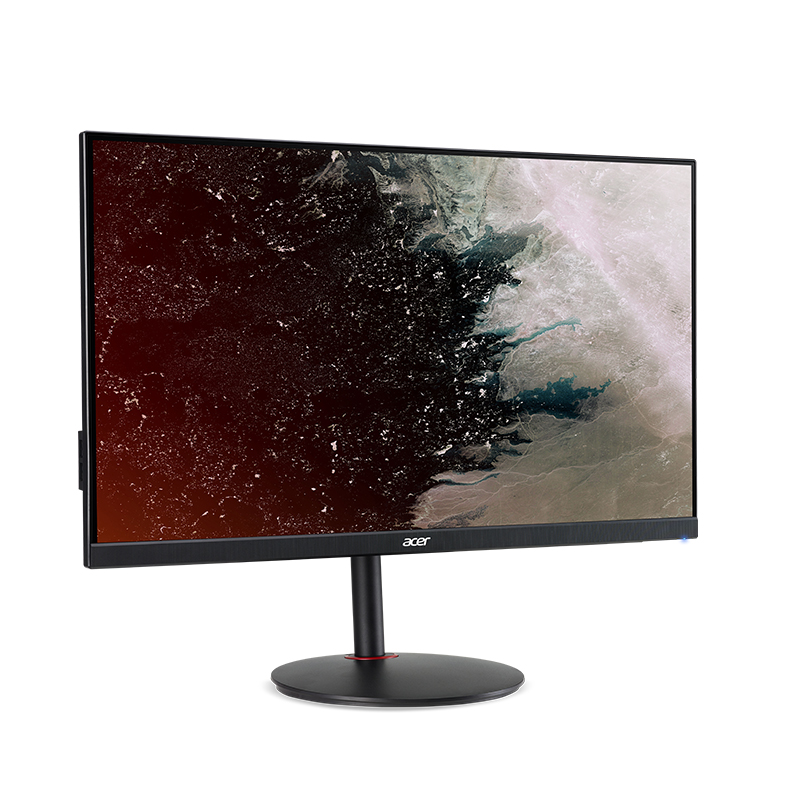