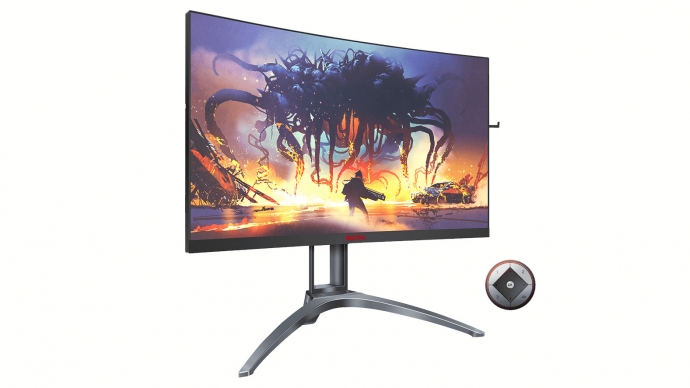 If AOC’s recent release of five monitors wasn’t enough, they’ve only gone ahead and added another one to the lineup, this time, the C27G2X and AG273QCX2.

AOC is churning out “Better Than 60 Hz” monitors at a very rapid pace in a short time period!

AOC Adds C27G2X to Their Lineup

According to the original story on DisplaySpecifications, AOCs C27G2X is the next product for the G2 lineup and features a 27-inch VA display. It’s a 1920×1080 monitor that has a 165 Hz refresh rate and what is being reported as a 1ms MPRT response time. The C27G2X has a 1500R curvature and has two HDMI 2.0 ports with a DisplayPort and HDR mode too.

The C27G2X also has adaptive sync support with AMD FreeSync. 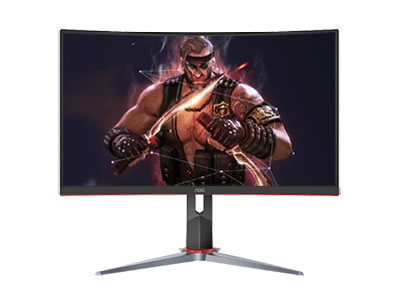 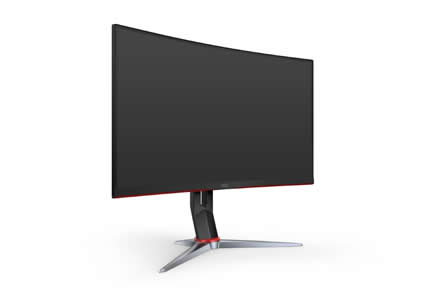 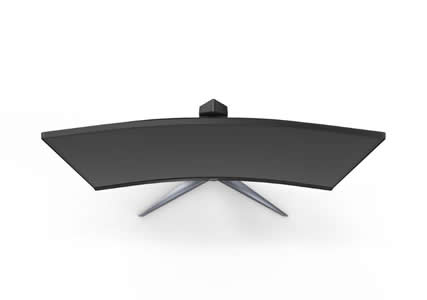 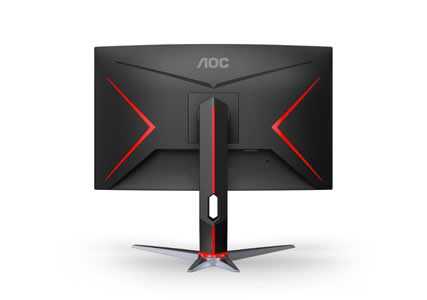 Another AOC monitor has hit the shelves in Asia. According to an article on DisplaySpecifications, the new AG273QCX2 is the successor to the 2018 model, AG273QCX. This time around though, the monitor has a few changes relative to the older one.

First and foremost, the monitor has gone from 144 Hz to 165 Hz refresh rate. It also comes with VRR support with AMD’s FreeSync 2 and has HDR 400 support.

The monitor maintains the 2560×1440 resolution and 1ms response time on its VA panel. Although digging a little deeper into the stats on a Taiwanese site with the listing, it has a 1500R curve as opposed to the 1800R curve. The new model also has increased brightness and contrast ratio too.

The monitor is currently on sale for the equivalent of approximately $500 but is likely to change as it gets nearer release closer to home. 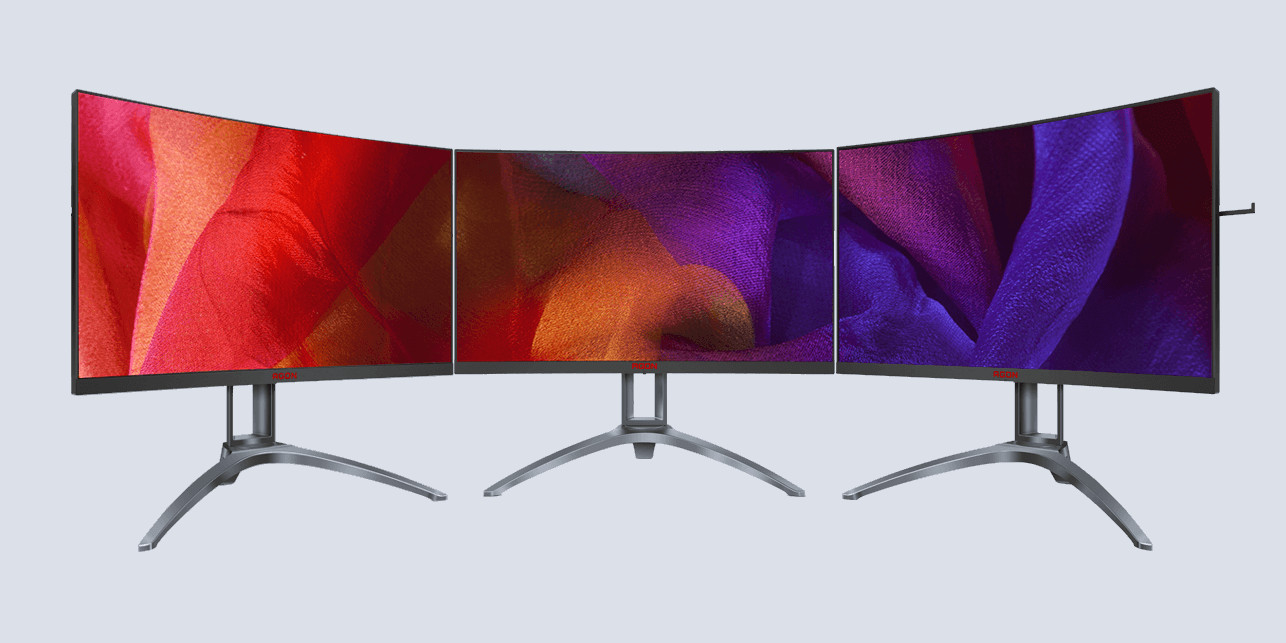