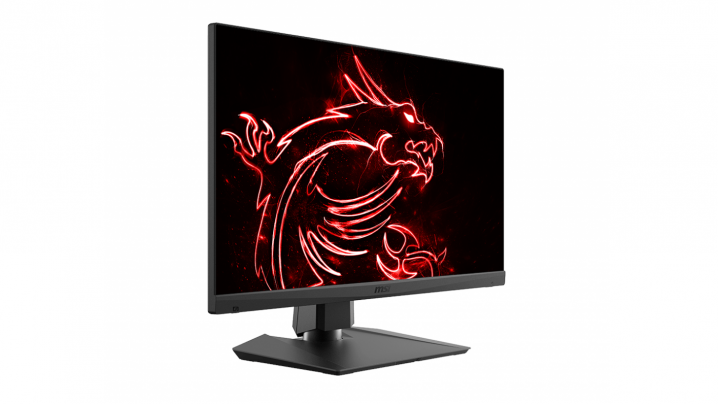 MSI is releasing two new monitors under the Optix brand, namely the MAG274R and the MAG274. Both of these monitors are the successors to the previous models in the 273R and the 273, with the only difference between the two versions being the “R”, which is ergonomic adjustments.

The official site shows that the MAG274 and 274R are both 27-inch IPS panel monitors running at 1920×1080. Each monitor has a 144 Hz refresh rate with a 1ms response time. Both are VRR capable with AMD FreeSync Premium. The MAG274R has a higher colour space cover rate with a lower brightness at 300 nits. It can be adjusted for height by 110mm, and offers pivot and swivel too.

Finally, it offers a USB Type-C port, and both monitors have MSI branded features such as Mystic Light, Night Vision, and Game Mode. 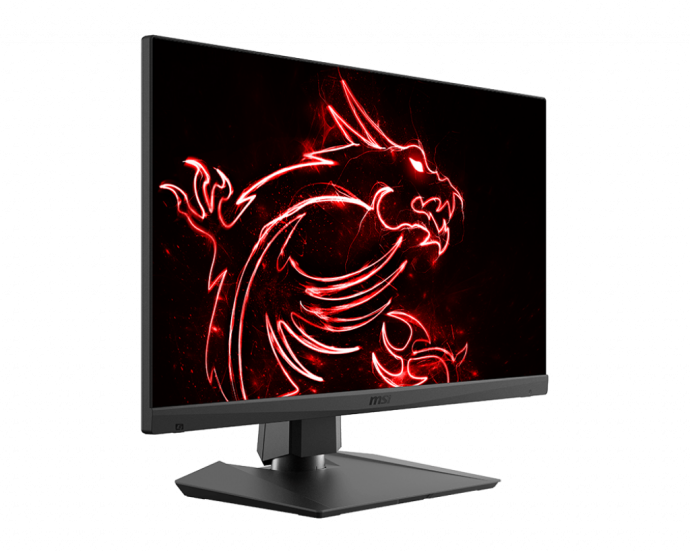 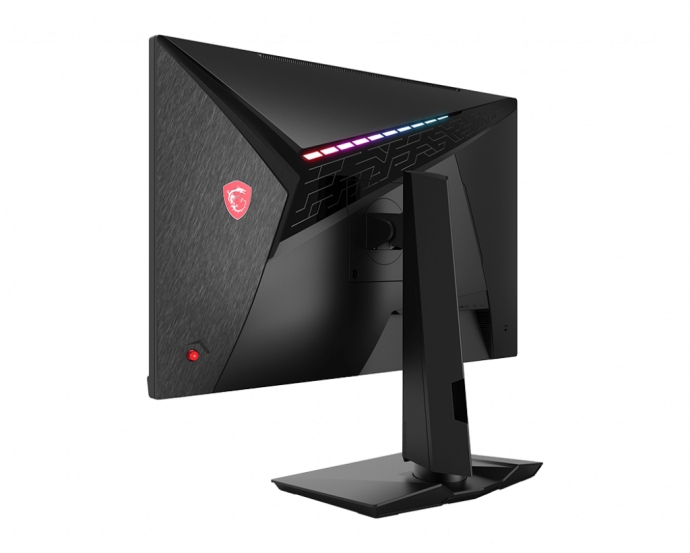 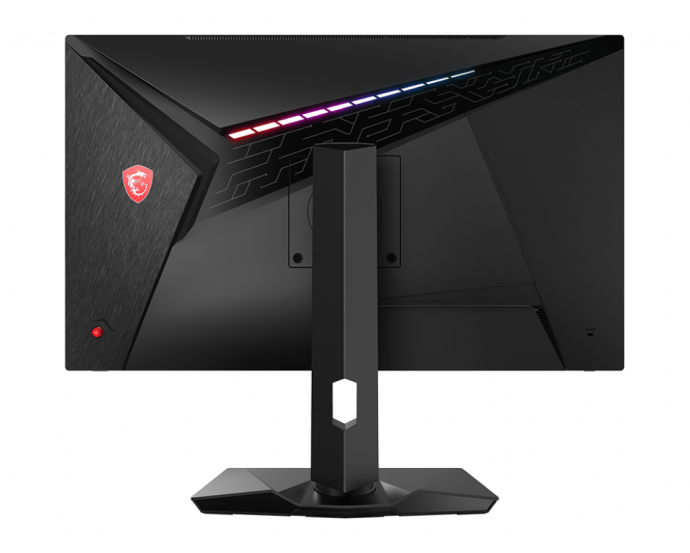 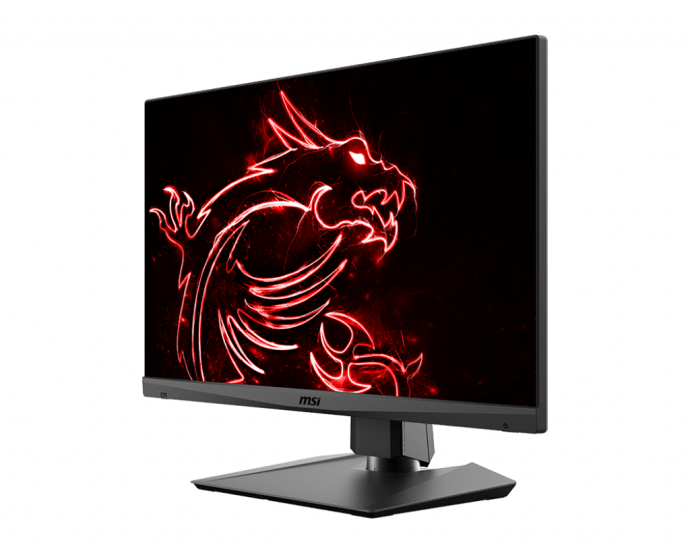