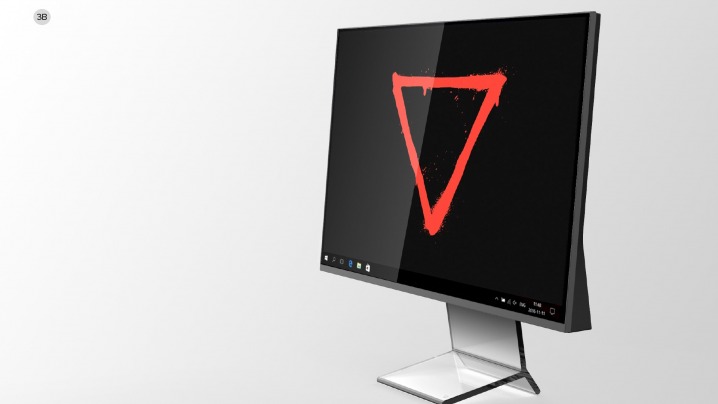 Some time ago, Blur Busters reported on the EVE Spectrum, a crowd-funded gaming monitor that had some really nice specs. Now, WePC is reporting that it will be the first monitor to offer HDMI 2.1 support.

HDMI 2.1 will offer users a faster video transfer rate than the regular HDMI 2.0, a massive 48 Gbit per second. What this means for console users is quite interesting, as it makes the Spectrum the only monitor to offer it thus far and an obvious choice when considering a next-gen console.

It’s definitely not a train smash if you don’t have an HDMI 2.1 capable screen or TV at this point but you’ll need to get one soon if you want to stay up to date with technology. More and more monitor and TV companies are working towards adding their own 2.1 support, and perhaps the saving grace is that they use the same connectors and ports.

The EVE Spectrum is not going to be cheap, but its 4K 120 Hz combination will likely be the top choice for the new Xbox or PlayStation 5. And out of all the models being released by EVE, only two of them will have HDMI 2.1 support.