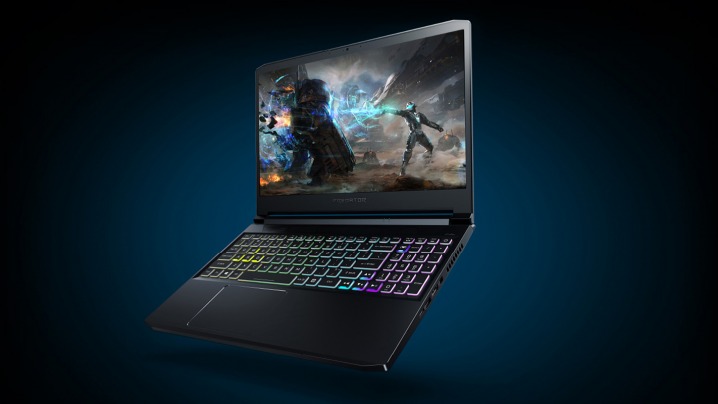 Acer’s “entry-level” gaming laptop, in the Predator Triton 300 which usually serves as an introduction to gamers with a high enough level of gaming specification, sports a 240Hz IPS panel.

On one of NewEgg’s latest deals, the lowest model of Acer Predator Triton is seeing quite an interesting special, and with it, brings top-shelf gaming to players at an affordable price. The Triton 300 has a 15.6-inch screen that runs at 240Hz on an IPS panel.

The laptop sits in the “ultrathin” gaming range for Acer and will give players ray tracing power with an NVIDIA RTX 2070 Max-Q, instead of the typical NVIDIA RTX 2060, and 240Hz on the panel, as opposed to the more traditional 144Hz.

Acer’s Triton and Helios are two of the different monitors in the Predator Laptop range, with the model numbers 300, 500, 700 and 900, with the latter being the highest spec. The reason Blur Busters feels this is worth mentioning is because gamers can get the full 240Hz experience in what is considered to be an “entry-level” gaming laptop, sporting a relatively high specification when compared to other models.

The official site shows the Triton 300 also has a 3ms GtG response time on the screen, and if someone does decide to customize their purchase, they can opt for a fair amount of RAM and storage, as well as good processor and graphics card options.