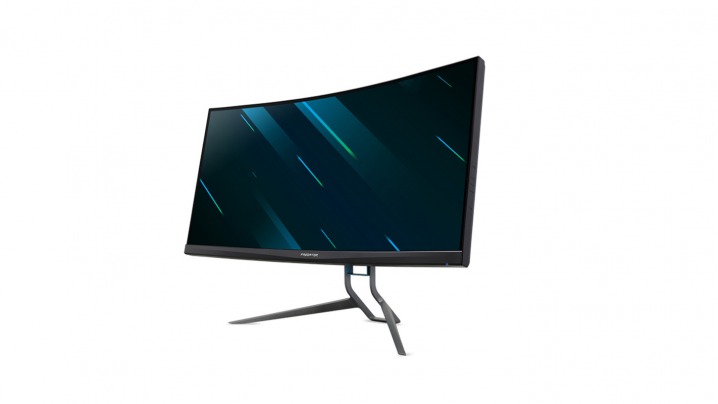 Both monitors appear to be ultrawide running at 3440×1440 and are 34-inch IPS monitors with 1900R curvatures. They also seem to be DisplayHDR 400 certified and sport 1ms GtG response times. They have AMD FreeSync 2 and NVIDIA G-SYNC Compatibility and have height, tilt and swivel adjustments too.

According to TFTCentral, the Acer Predator X34S is expected to release in December 2020, while the X34GS Predator is supposedly launching this month according to DisplaySpecifications. We’re yet to see any pricing or availability in the UK or US but are eagerly awaiting confirmation. 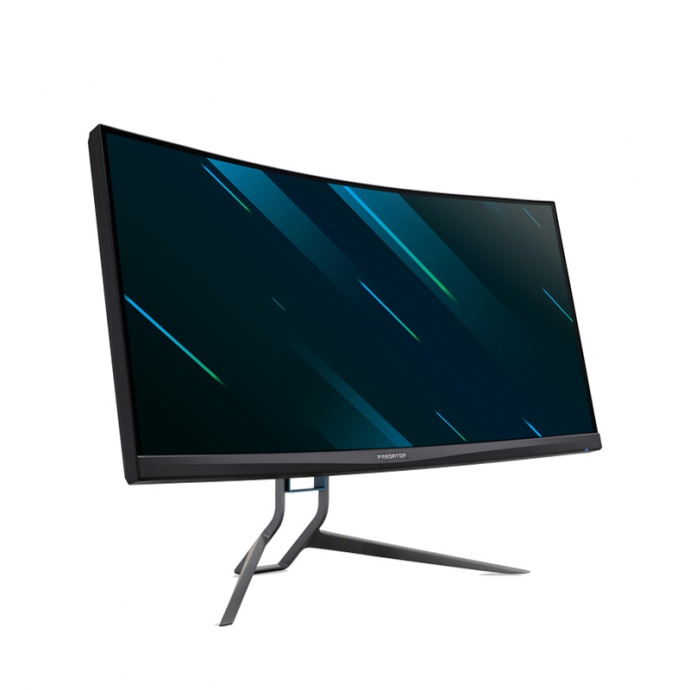 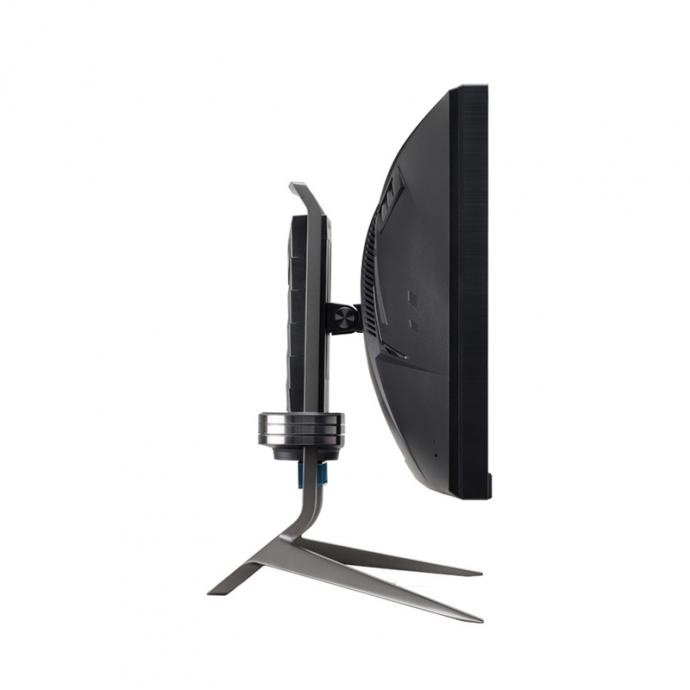 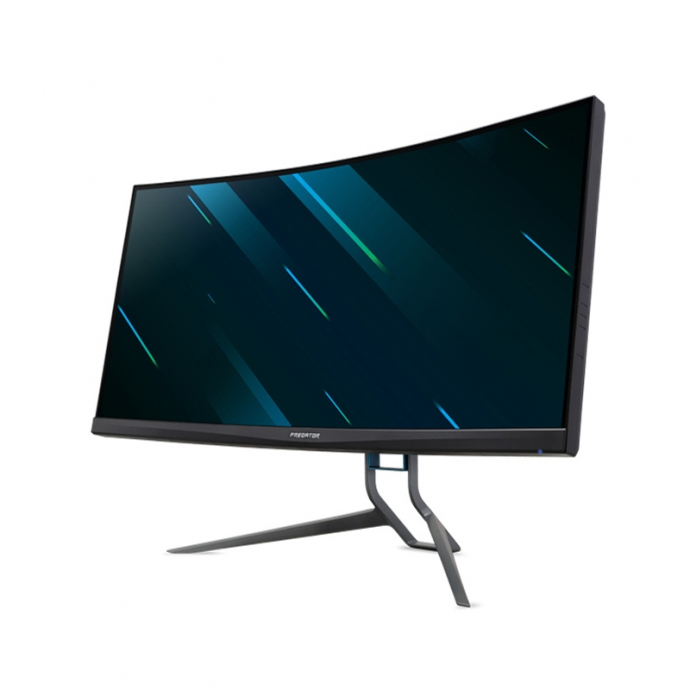 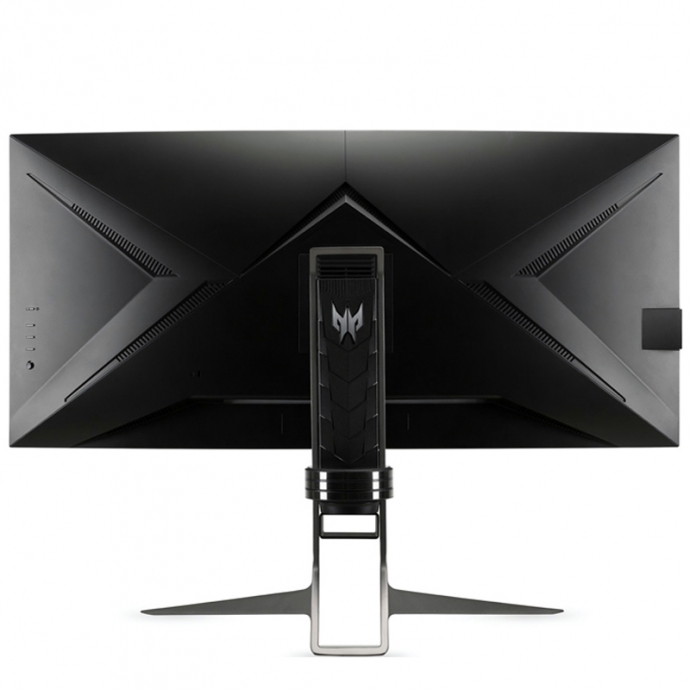