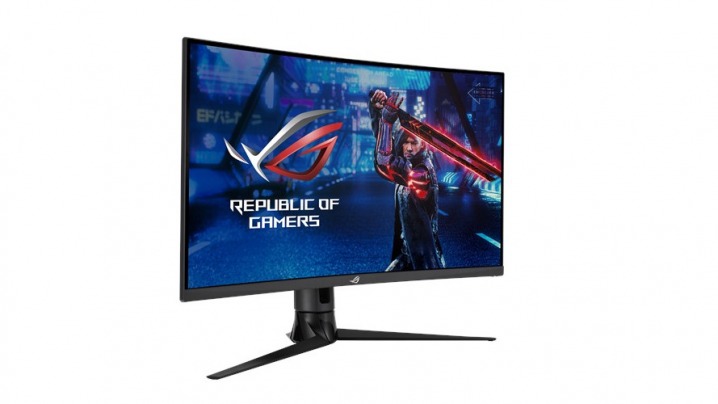 Details have emerged on the ASUS site surrounding the new ROG Strix XG32VC display. This new monitor is a curved 31.5-inch screen running at 2560×1440 on a VA panel. It has a 170Hz refresh rate alongside KVM support.

KVM allows users to control multiple computers on the same monitor with just a single keyboard and mouse, which as ASUS states on its site, is more intuitive. We’d agree!

The XG32VC has both AMD FreeSync Premium and NVIDIA G-SYNC Compatibility as one would expect, and brings with it a 1ms MPRT response time. It also comes with a host of ASUS’s own in-game enhancements like Shadow Boost, GamePlus, Flicker-Free and Ultra-Low Blue Light technology. The monitor has a single HDMI 2.0 port, DisplayPort 1.2, USB 3.0 and a headphone jack. It can also be adjusted with height, swivel, and tilt.

While there are no release dates or prices attached to the monitor yet, we’re looking forward to what it may bring. 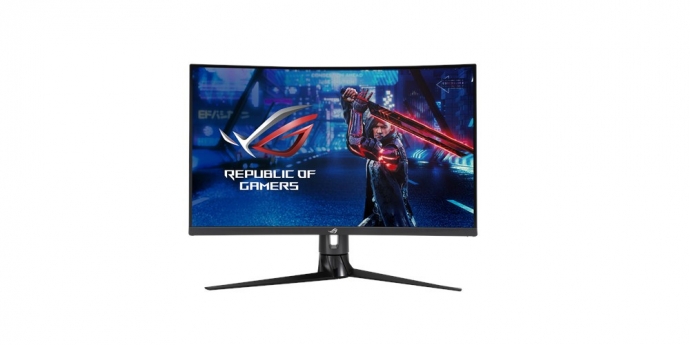 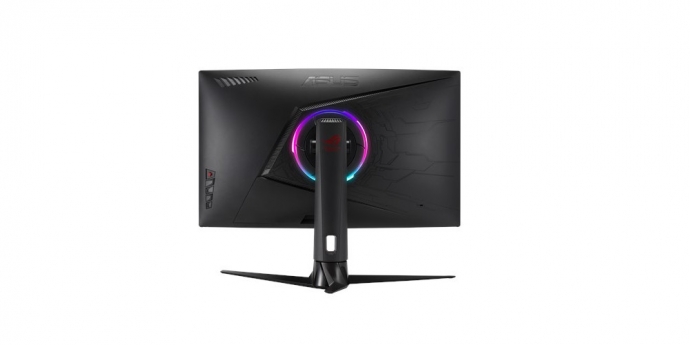 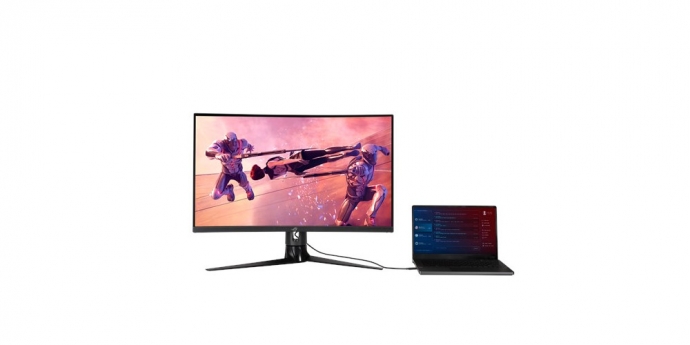 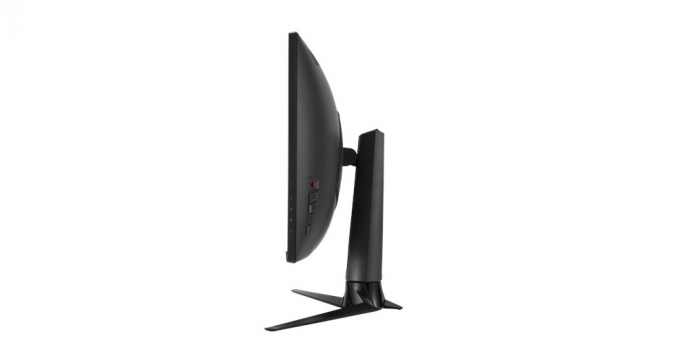