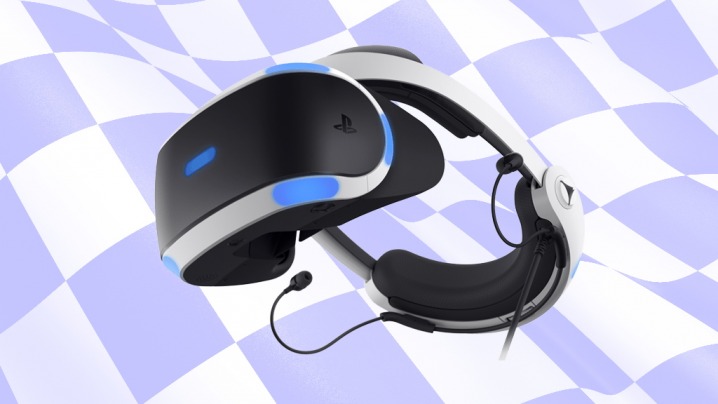 With the next-generation consoles on the way, and Sony having something of a firm grasp on the VR market with consoles, it’s not surprising to see that the next PlayStation may be part of virtual reality too.

According to LetsGoDigital, a PSVR2 might be underway for the next-gen console as more and more patents are being uncovered. The latest appears to be a patent for what can only be described as a solid controller.

The patent that was filed on September 24, 2020, seems to suggest that early designs show Sony has gone the regular route without the wand-like Move controllers, and more towards a joystick-style controller with a grip and buttons. It also appears to have an outer ring around the hand.

The patent goes on to talk about how a single controller can be used or paired together in tandem and would support triggers and a touch sensor too. For this to work, there would need to be an external camera to follow the movements but one could see how a camera on a headset could pick up the parts too, so we’ll have to wait and see what comes out of Sony in the next few months.

The PlayStation 5 is expected to launch November 12 in the USA, Canada, Japan, Mexico, Australia, New Zealand and South Korea, with the rest of the world to follow on November 19. 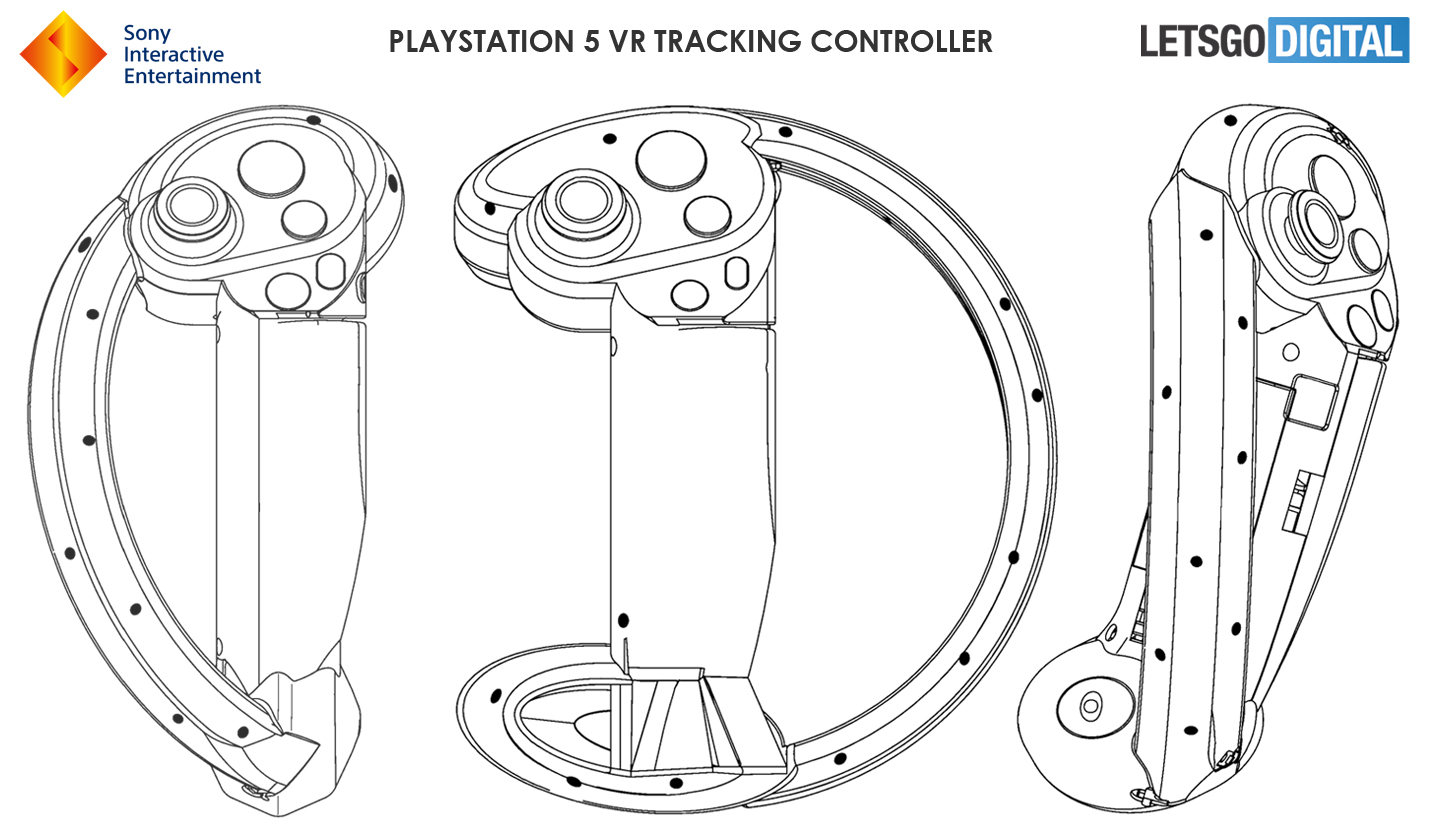