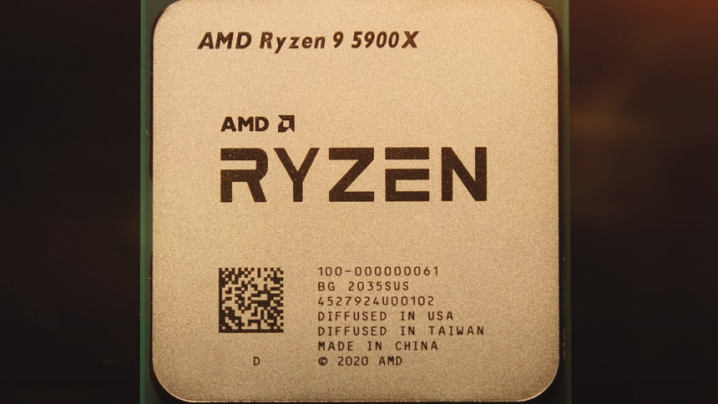 AMD CEO Dr. Lisa Su takes to the stage to unveil the new Zen 3, alongside the Ryzen 5000. Su, saying that the PC is the computing platform of choice in 2020 as a preface to unveiling what is next.

Since 2017, AMD’s Ryzen has been a chip for gamers and it seems to be a mainstay for the company and the chip over the last few years.

Zen 3 has made some huge changes to the architecture of AMD’s platform with the goal of outright leadership, according to the announcement. The Zen 3 is to show higher max boost, a bigger IPC uplift, a brand-new core layout, and new cache topology. 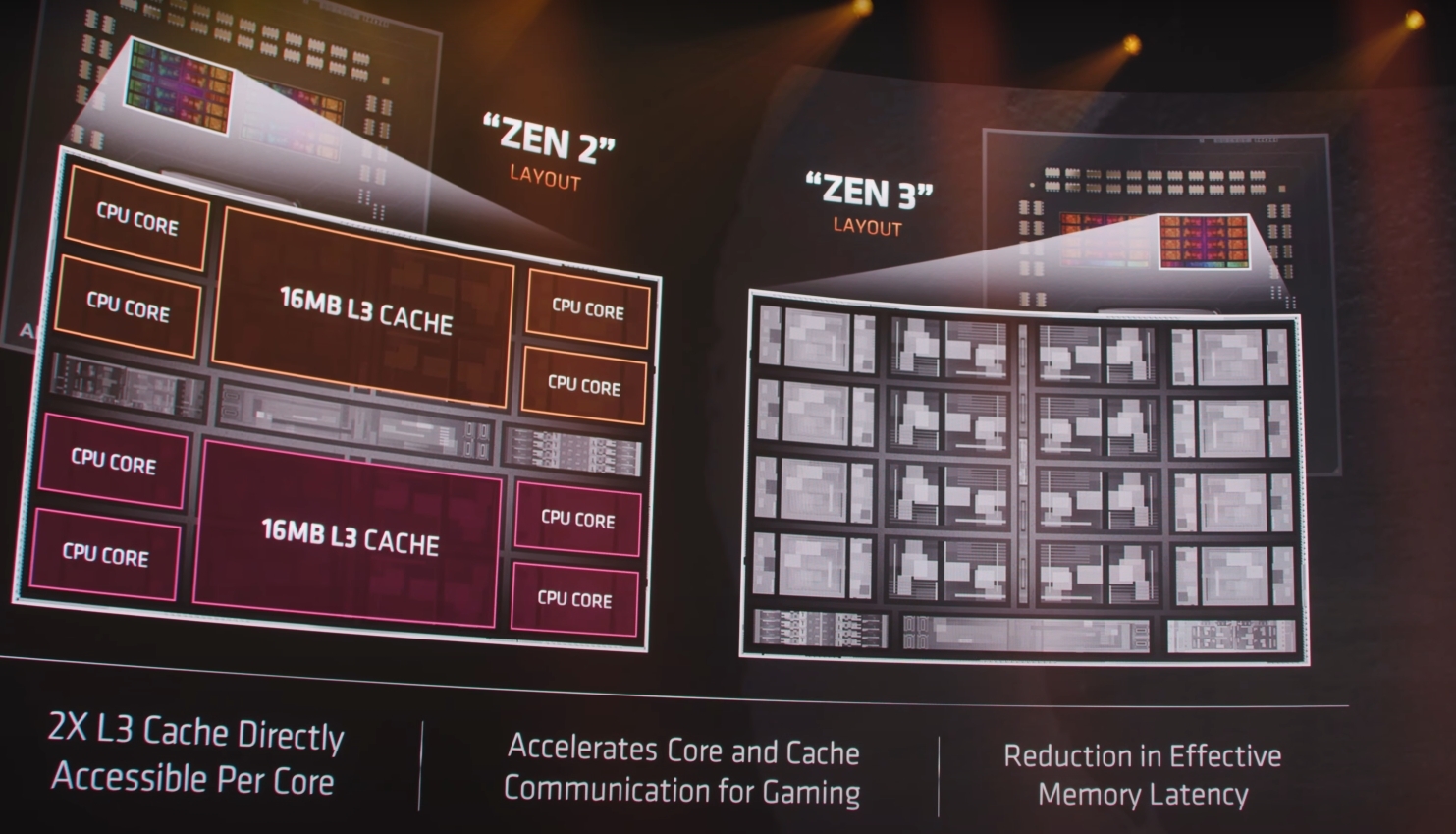 AMD also mentioned, that while the Zen 3 is shipping now, it’s Zen 4 5nm architecture is currently in design.

Su then came back on stage to talk about the AMD Ryzen 9 5900X, a chip with 12 cores, 24 threads, 70MB L2 and L3 cache, with up to 4.8 GHz Boost, all while remaining at 105W. When comparing the 5900X and the 3900XT, the differences were staggering at 1080p. On two identical machines, under Shadow of the Tomb Raider, the difference was a 28% increase in frames per second. Bear in mind, this is an upgrade from a CPU, not a graphics card, which is staggering. There were even larger increases in games like CS:GO and League of Legends. 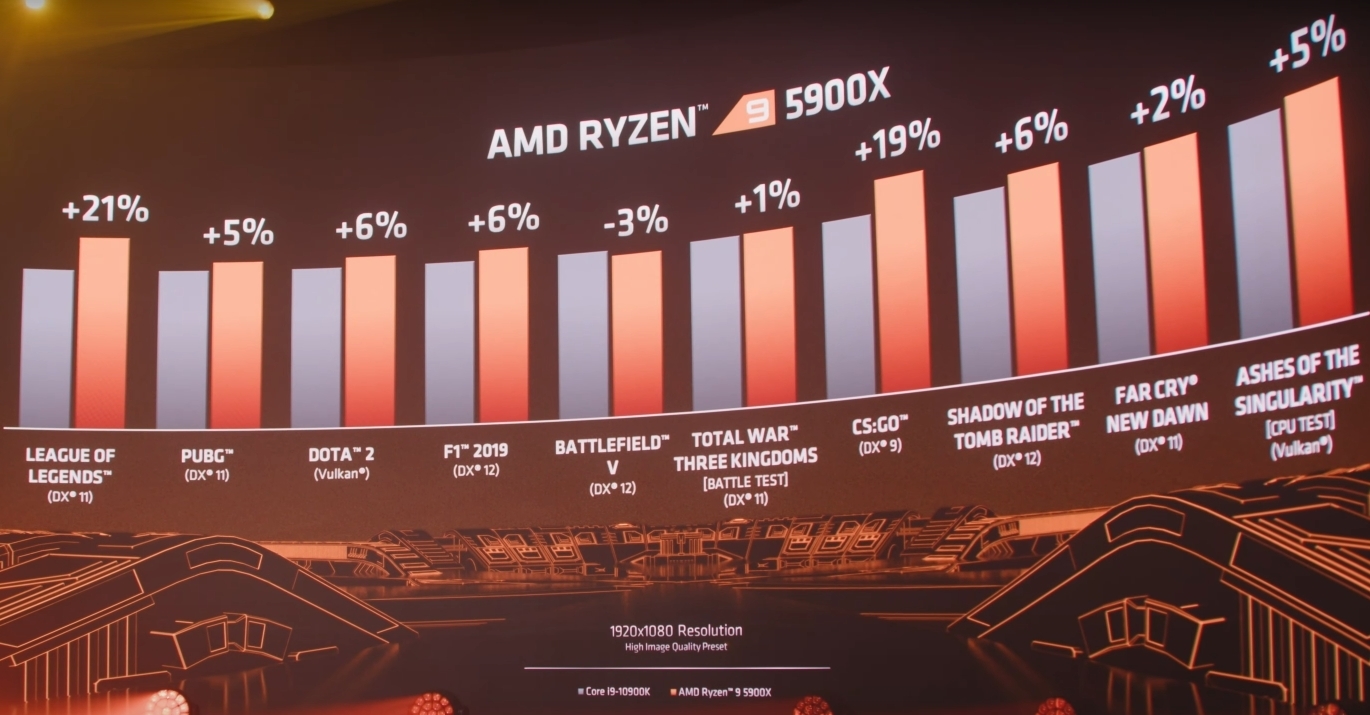 In a direct comparison between the 5900X and the Core i9-10900K in a Cinebench 1T run for single cores, not only did the 5900X win, but it is the first desktop processed to break the 600-score mark in the benchmarks.

AMD’s new chips will be released on 5 November globally and are as follow: 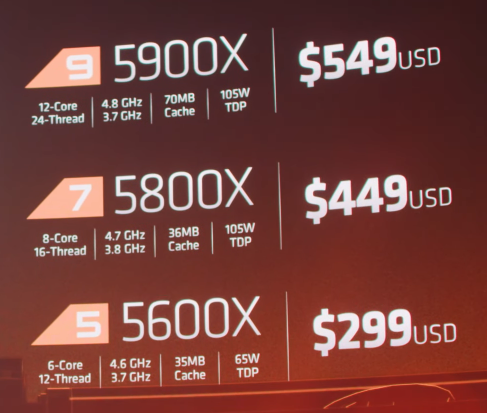 Lisa Su, to end the show, teased the new Radeon Big Navi, calling it the most powerful GPU they have ever built. Using the RX 6000 Radeon and the Ryzen 5900X, Su showed off Borderlands 3 at 4K resolution. It was over 60 frames per second based on the video, with a further graph showing 88 fps on Call of Duty: Modern Warfare, and 73 fps on Gears of War 5, all on ultra quality.

To see the full announcement video, you can take a look here.