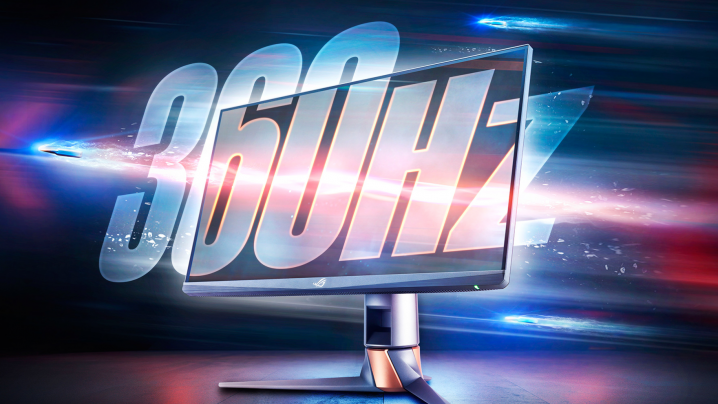 Blur Busters did mention the model name a few days ago, but it’s now official that the ASUS ROG Swift PG259QN has been launched! It is being touted as the fastest gaming monitor to date.

The official ASUS site has the PG259QN listed and will be available for purchase come September. The monitor is a 24.5-inch Fast IPS panel with a 1ms GtG response time. With all this, coupled with the fact that the monitor can hit a 360Hz refresh rate, and has NVIDIA G-SYNC, this is a monitor that not many will be able to compete with just yet.

While it may seem like a little bit of overkill to some, this 360Hz refresh rate is rather useful. In games such as Counter-Strike: Global Offensive, Overwatch or even something like Valorant, 360 frames per second at 1080p with today’s graphics hardware is certainly possible. This makes the PG259QN the perfect monitor to reduce click-to-response latency.

Finally, the PG259QN has an HDMI port, a Display 1.4 port and has tilt, swivel and height adjustments for the ultimate monitor experience. 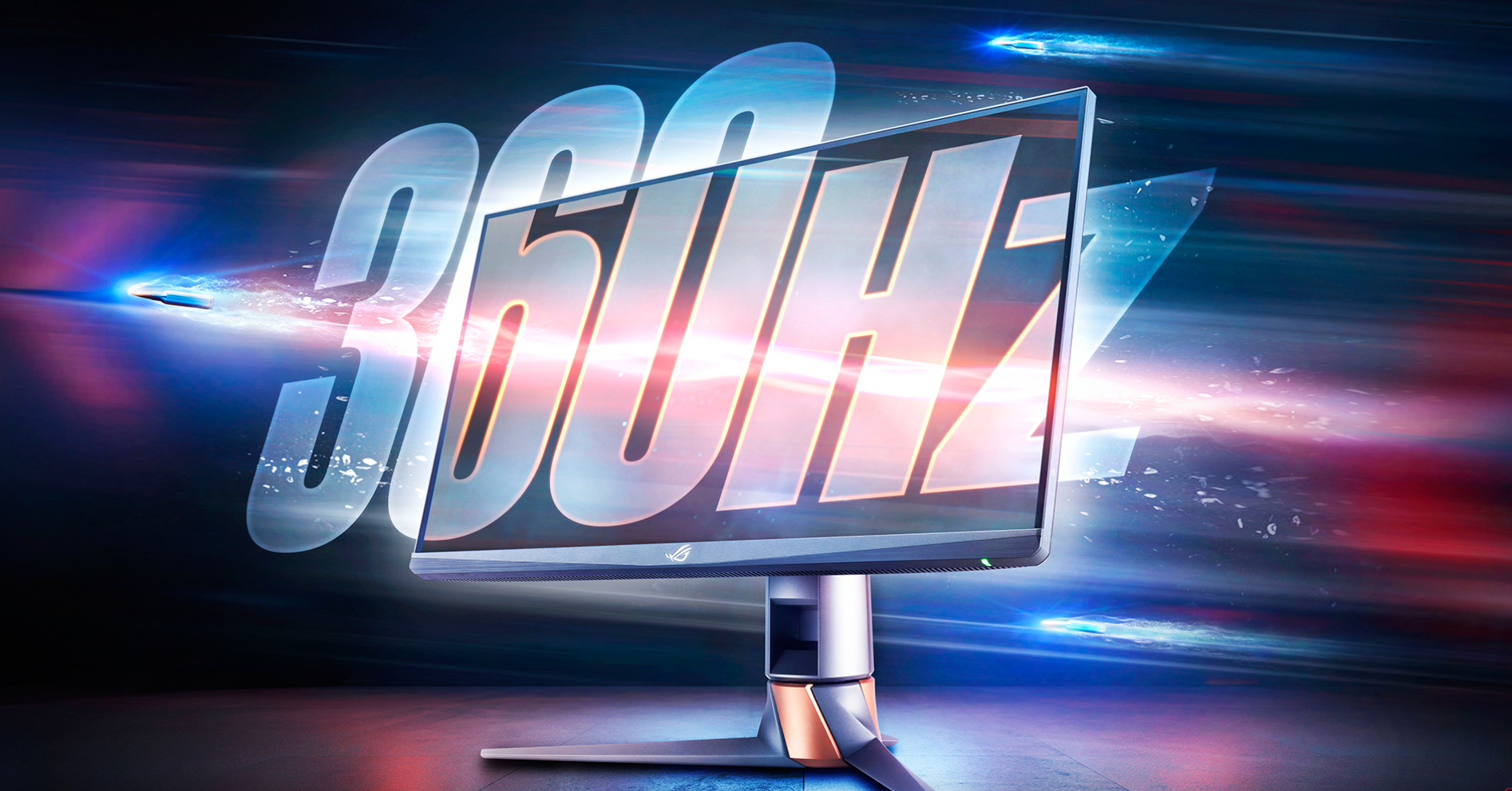 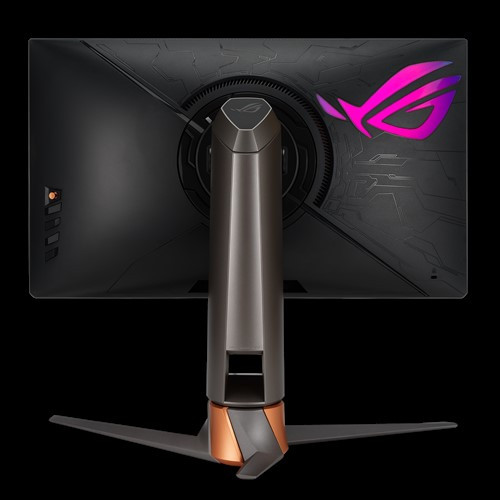 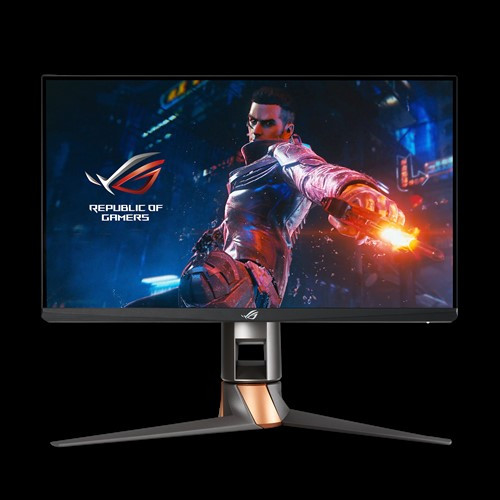 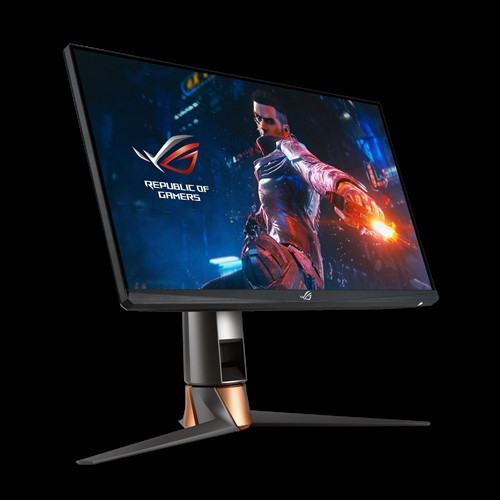 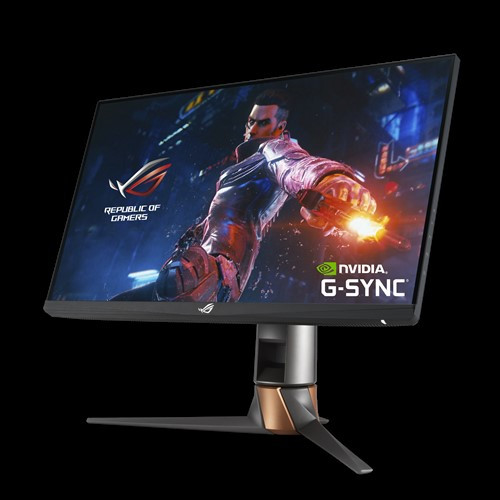