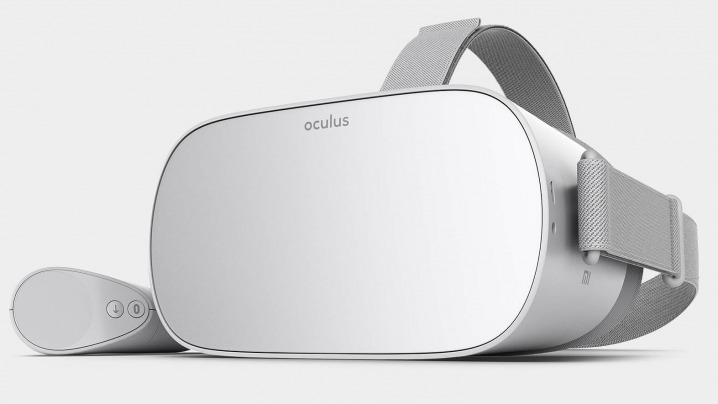 In a newsworthy move, virtual reality giant Oculus has announced that all users will be required to have a Facebook account in order to continue using their VR headsets.

The news comes off the company’s blog post, where it talks about the new methodology kicking off in October 2020. All users who make use of their Oculus device for the first time will need to log into a Facebook account, while existing users will have to option to log in with Facebook and merge their Oculus and Facebook accounts.

Those that decide not to merge their account can create and continue using their Oculus account for two years, where on January 1st, 2023, Oculus will end support for users on Oculus accounts. The company has said that those not looking to merge their accounts can still continue to use the device, but full functionality will require a Facebook account moving forward.

The company touts this as the way forward, giving customers a single way to log into Oculus, using a Facebook account, allowing people to connect, find and play with friends in VR. There is also the option to hide your VR profile by making it visible to “Only Me” in the Oculus settings, should you choose not to publicize what you are getting up to.

All future unreleased Oculus devices will require a Facebook account, even if an Oculus account already exists, and since Oculus is owned by Facebook, it was probably just a matter of time before this happened.