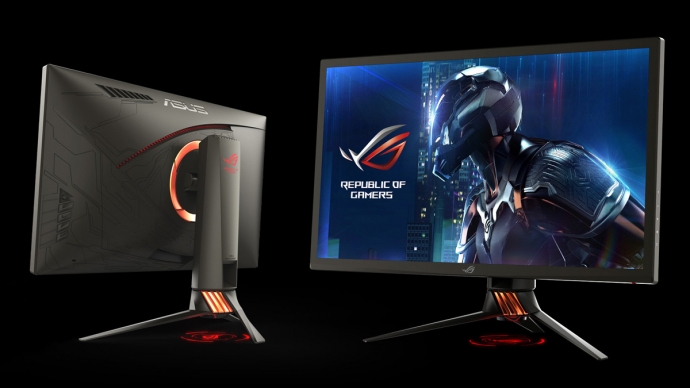 As an update to our original post here, it appears both the Acer Predator X27 and ASUS ROG SWIFT PG27UQ (which feature 27″ 4k IPS panels with true HDR and G-SYNC support) will likely not see a release this year.

Sources at AOC (which also have their AG273UG HDR G-SYNC monitor, with near identical specs to the Acer and ASUS models, in the works) informed PCGamesN at gamescom 2017:

“AU Optronics, the panel maker, they don’t have it yet,” AOC’s Alfonso Clemente told me today. “It’s going to begin production in December – the panel itself – and then you get Nvidia to properly adapt that technology, so don’t expect to have those monitors until Spring next year.”

So there you have it; not much can be done if the panels don’t yet exist for production.