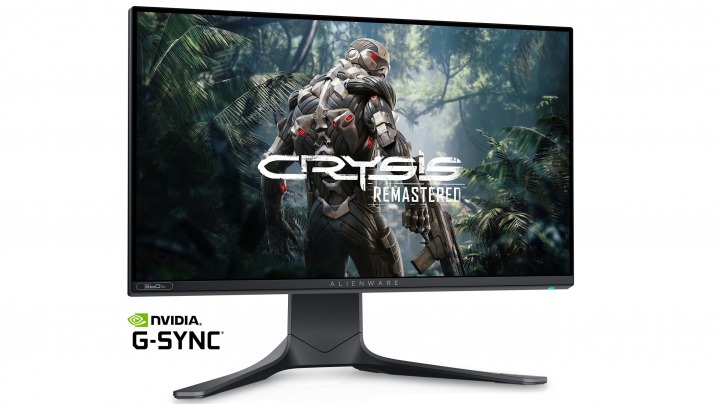 It’s been a while coming, but Dell has finally launched the Alienware AW2521H. Dell’s new monitor capable of reaching 360Hz was something that was mentioned earlier in the year, and had very little in terms of information on it, purely the fact that it was an IPS monitor running at 360Hz.

When on and in Extreme Mode, as Alienware likes to call it, the monitor has a 1ms GtG response time, and gives players the ability to adjust the screen with height, pivot, tilt, and swivel functionality. The monitor also has the USB 3.2 port with NVIDIA Reflex Latency Analyzer, something that Blur Busters is very interested in. 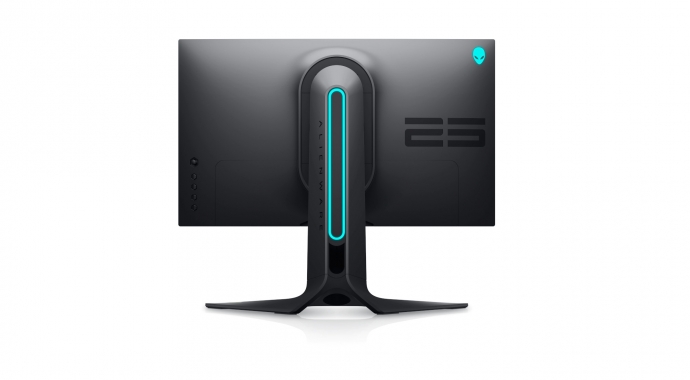 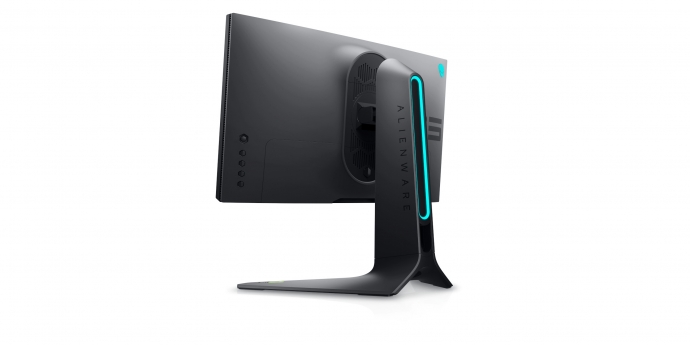 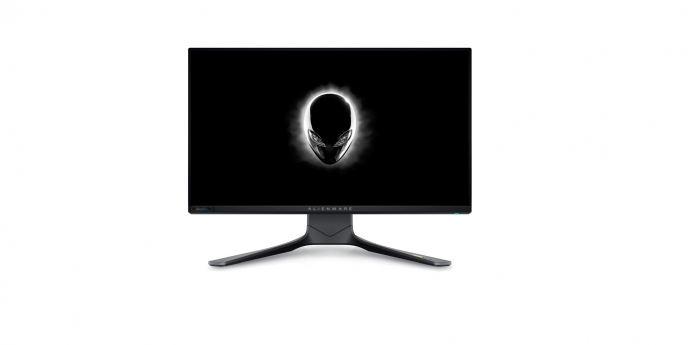