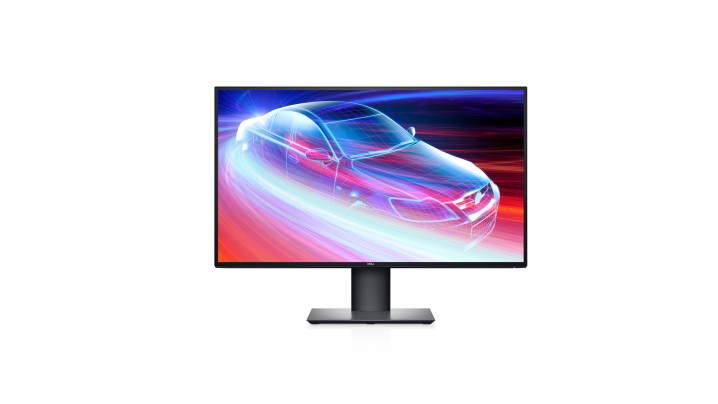 The new U2520Q and the U2720Q monitors from Dell being featured at CES 2020, are 25 and 27-inch monitors that will be aimed at artists and designers with a heavy focus on colour-critical work. This UltraSharp range from Dell has been launched on IPS panels with a focus on brightness and colour. 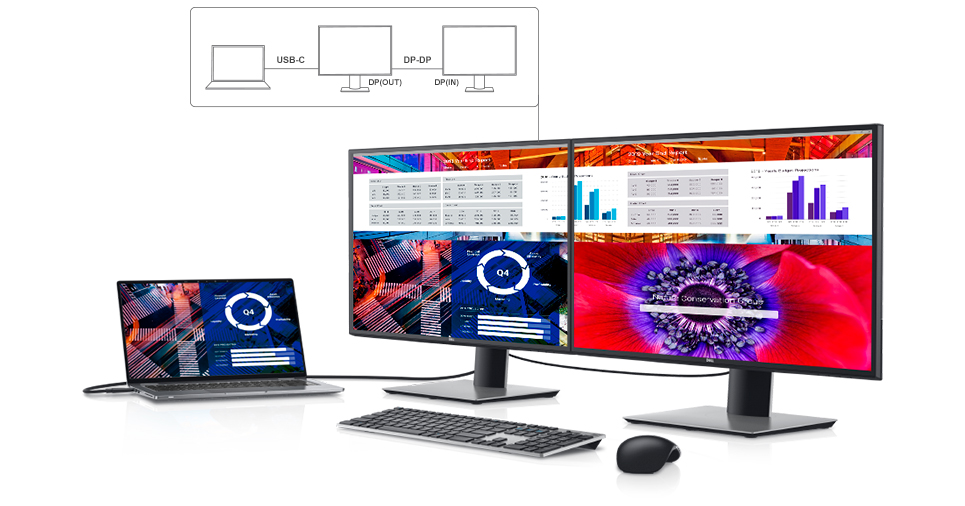 The monitors have InfinityEdge too, allowing users to put monitors together giving an almost uninterrupted view in a multiple screen setup. The U2720Q and the U2520Q will both be available at the end of January.

That’s not all though because also featured in the UltraSharp range is the U4320Q, a 43-inch monitor that is designed for the office to make those kinds of professional environments more elegant. Running at 2840×2160, this monitor shares many similarities to the U2520Q and U2720Q, with the full specifications listed below. 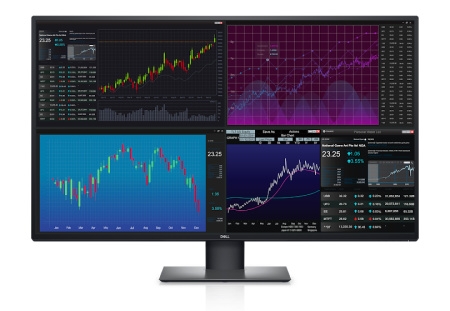