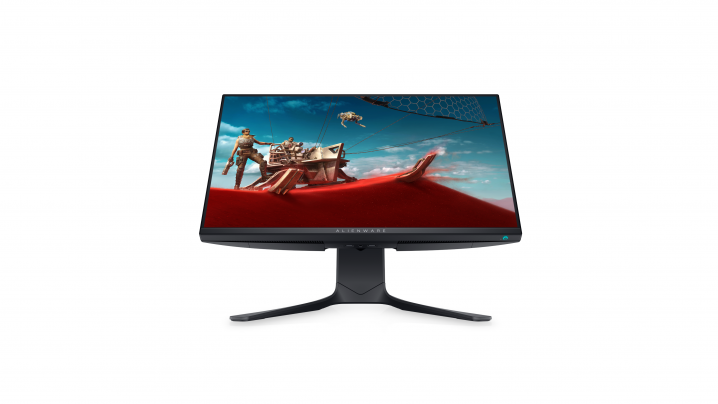 A while back, Blur Busters released an article on a new 240 Hz Dell monitor that was coming, as per a user’s tip-off, and today it looks to be confirmed.

The Alienware 25 with the model name AW2521HF is a 240 Hz Fast IPS monitor running a 25-inch display at 1920×1080. It’s the first company to have a “Fast IPS” monitor which combines high-quality colour with performance. It has a 1ms GtG response time and support for AMD FreeSync, with NVIDIA G-SYNC compatibility pending.

According to a report on TFTCentral, the AW2521HF will not have any additional blur reduction backlight modes that come with it. While there is no news on price as of yet, the monitor will be coming on 11 March 2020. 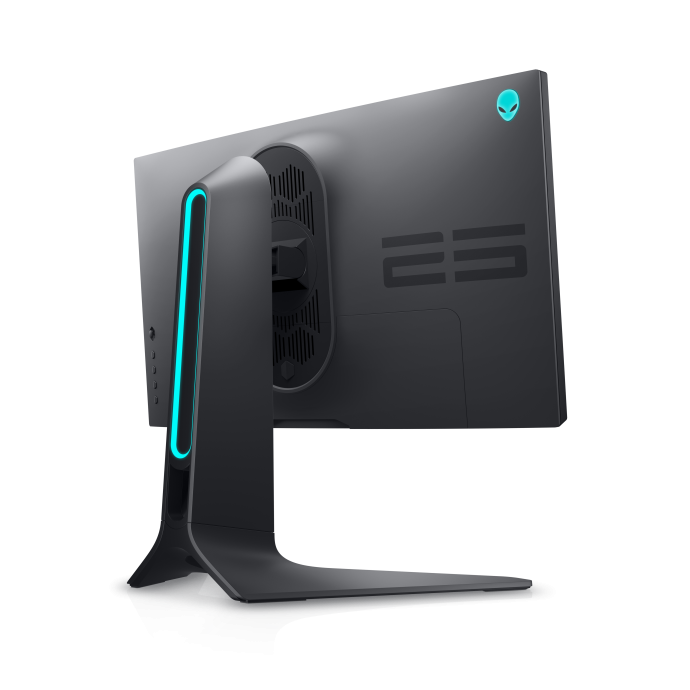 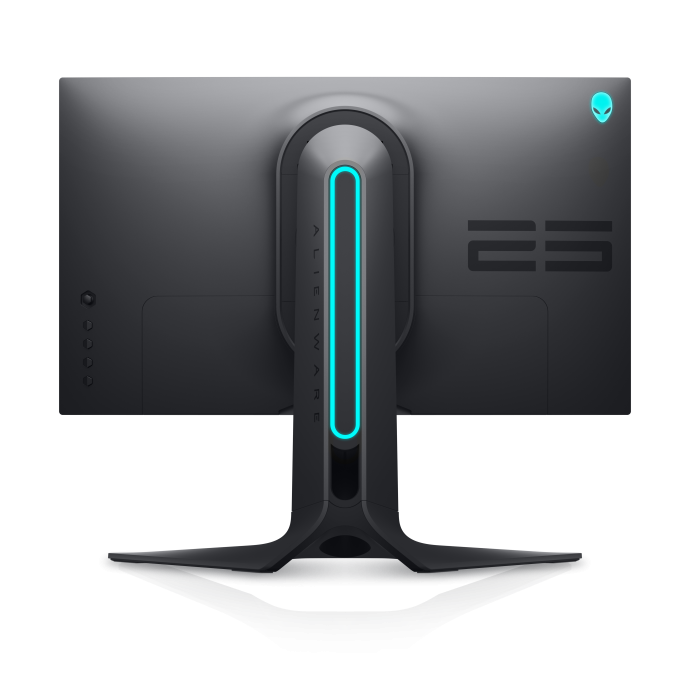 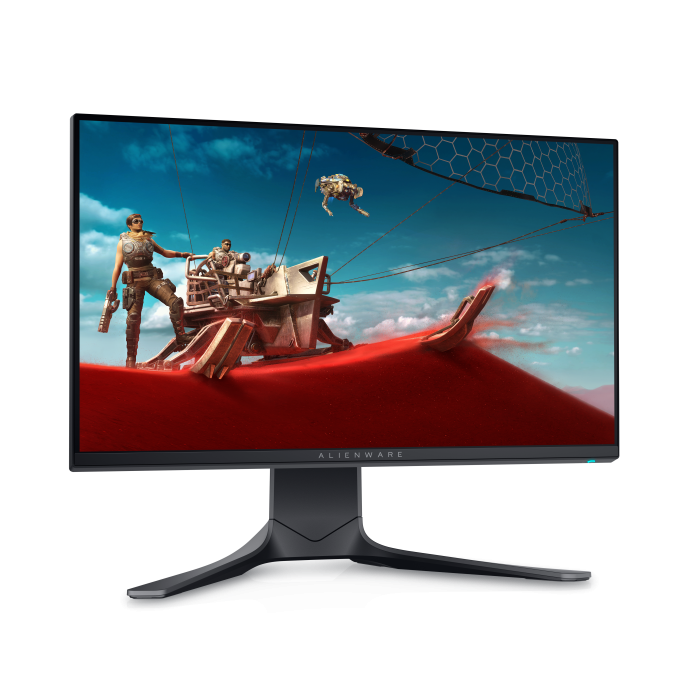 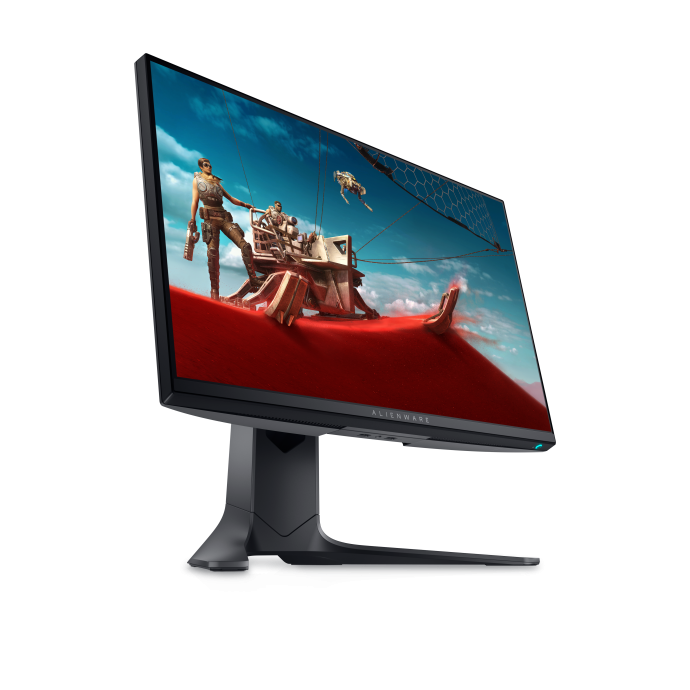 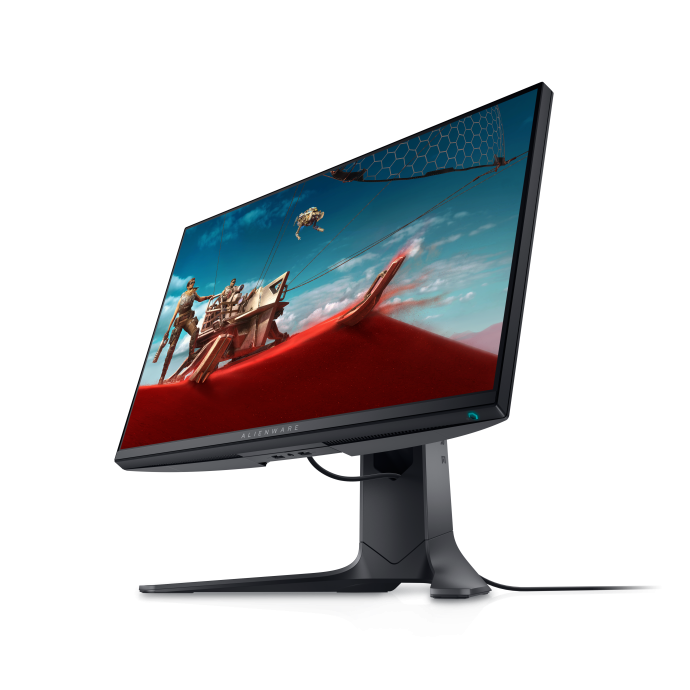 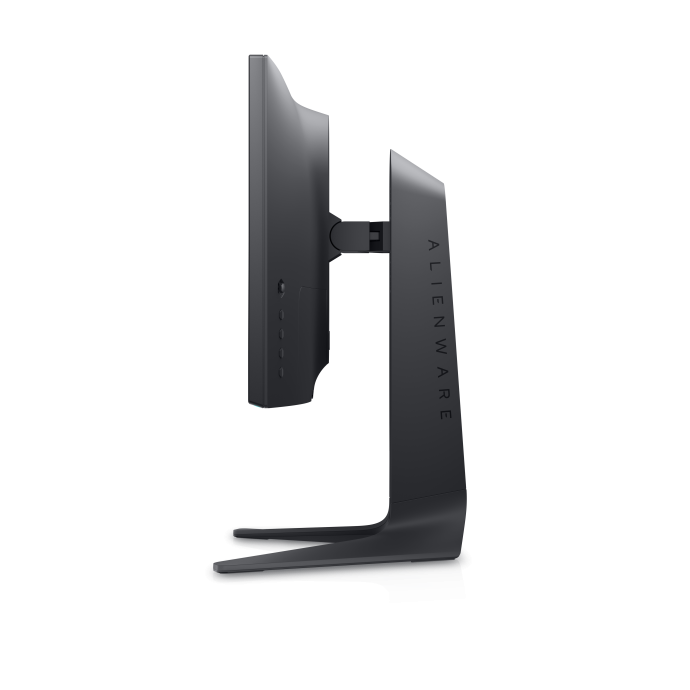