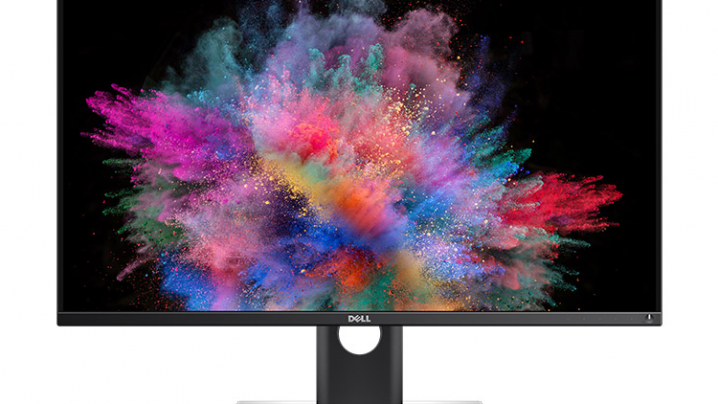 The Dell U3017Q monitor, while a 60Hz display, apparently has a motion blur reducing mode via a pulsed rolling-scan method. The blur-reducing modes can be accessed via the Dell monitor menus.

When this optional single-strobe mode is enabled, it does flicker a lot like a 60Hz CRT, but reduces OLED motion blur by a huge amount — approximately 75% less motion blur.

We hope such OLED monitors will eventually be made available as 120Hz+, with a 100% lag-less OLED rolling scan (pulsed) mode. Such a monitor could be the ultimate competition gaming/eSports monitor!