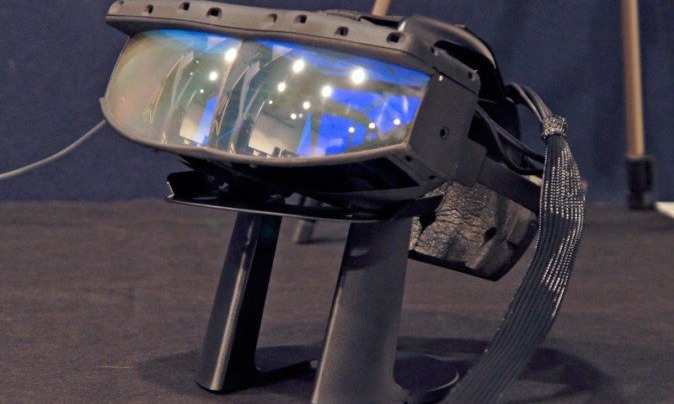 It appears that JVCKenwood is in the market of XR, testing out a new headset that could expand the market somewhat, reportedly coming in at a 2.5k per-eye resolution.

RoadtoVR makes mention (via Mogura) of this prototype that can achieve a 120-degree field of view, and gives each eye a 2560×1440 per-eye resolution on 5.5-inch LCD panels.

It apparently uses SteamVR tracking and can make use of any compatible controller when PC-tethered, including the likes of the Quest, Vive or Index controllers. For reference as a direct comparison, the HP Reverb G2 runs at 2160×2160, while the Oculus Quest 2 is at 1832×1920.

The report says that the JVC prototype uses a proprietary mirror display to achieve these specifications and the project itself has been in development by the team since 2018.

The team is appearing to target the simulator market, with additional usage in construction and medical fields. 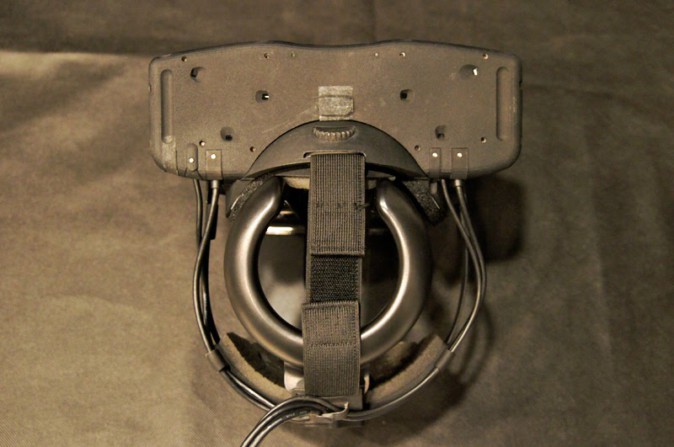