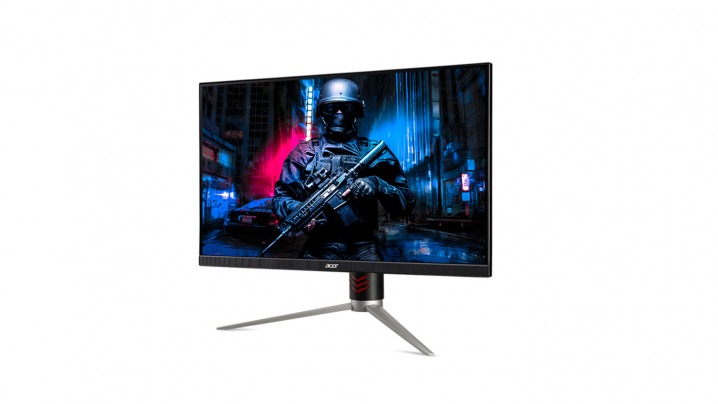 There are two brand-new gaming monitors that have emerged across Asian markets through different sources in the Acer XZ270U P, and the Acer Nitro XV282K KV.

The other monitor, the Acer Nitro XV282K KV was spotted by TFT Central via Chinese shopping site Taobao. This monitor is a 28-inch monitor sporting a 4K screen, and a refresh rate of 144Hz. It’s supposedly going to be running an HDMI 2.1 port for next-gen consoles too. The IPS display has a 1ms GtG response time and is going for ¥7499, working out to around $1,100.

Both monitors are expected to launch in the first quarter of the new year.