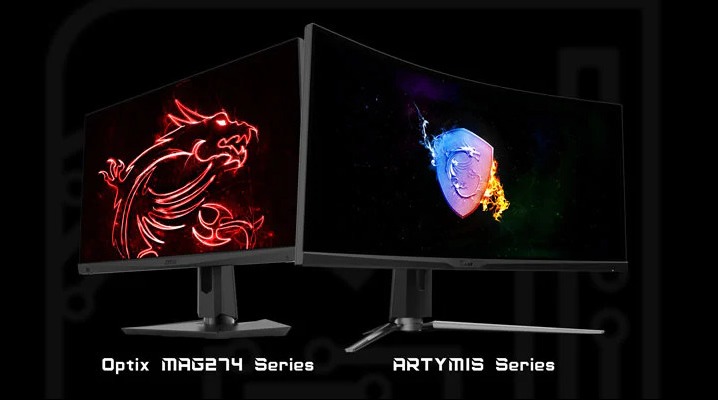 In some select Creator, Optix and ARTYMIS monitors, MSI will be including the Console Mode solution that will give console gamers the best possible experience on their monitors.

According to the official release, MSI’s new Console Mode will automatically accept 4K signals on a QHD monitor, and support HDR simultaneously, giving players the ability to enjoy all their favourite console games on a monitor, even with a QHD.

With it, those playing on QHD monitors will only be able to choose the FHD resolution output, worsening the image quality.

This may be something that could just be an issue right now, and while the PS5 doesn’t support it at launch, it may at some point. Eurogamer spotted an interview with PlayStation executives, Masayasu Ito and Hideaki Nishino, via AV Watch, where it was said that “there is no technological problem at all” in supporting 1440p.

MSI’s Console Mode, while genuinely supportive for many gamers choosing to play console games on a monitor may not be necessary in a few months. The monitors that will support the Console Mode are as follows: